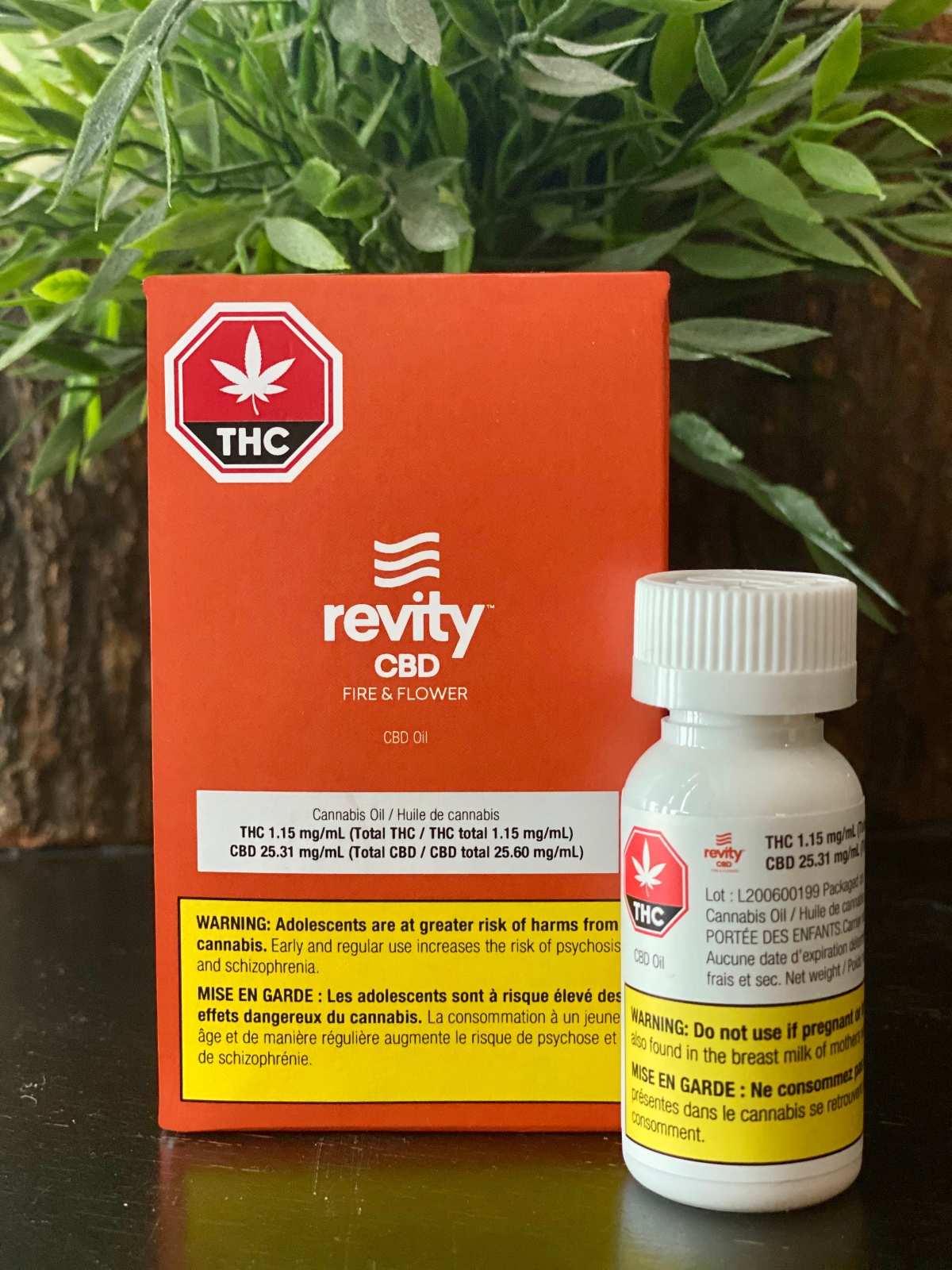 Two Canadian marijuana companies have made processing and distribution agreements with CBD businesses, including one in the U.S.

WeedMD Inc., a producer and distributor of medical marijuana in Ontario, said Tuesday it signed a commercial arrangement to manufacture, package and ship Revity CBD, a product line from Canadian retailer Fire & Flower. The new product will be in stores Friday in the province of Saskatchewan.