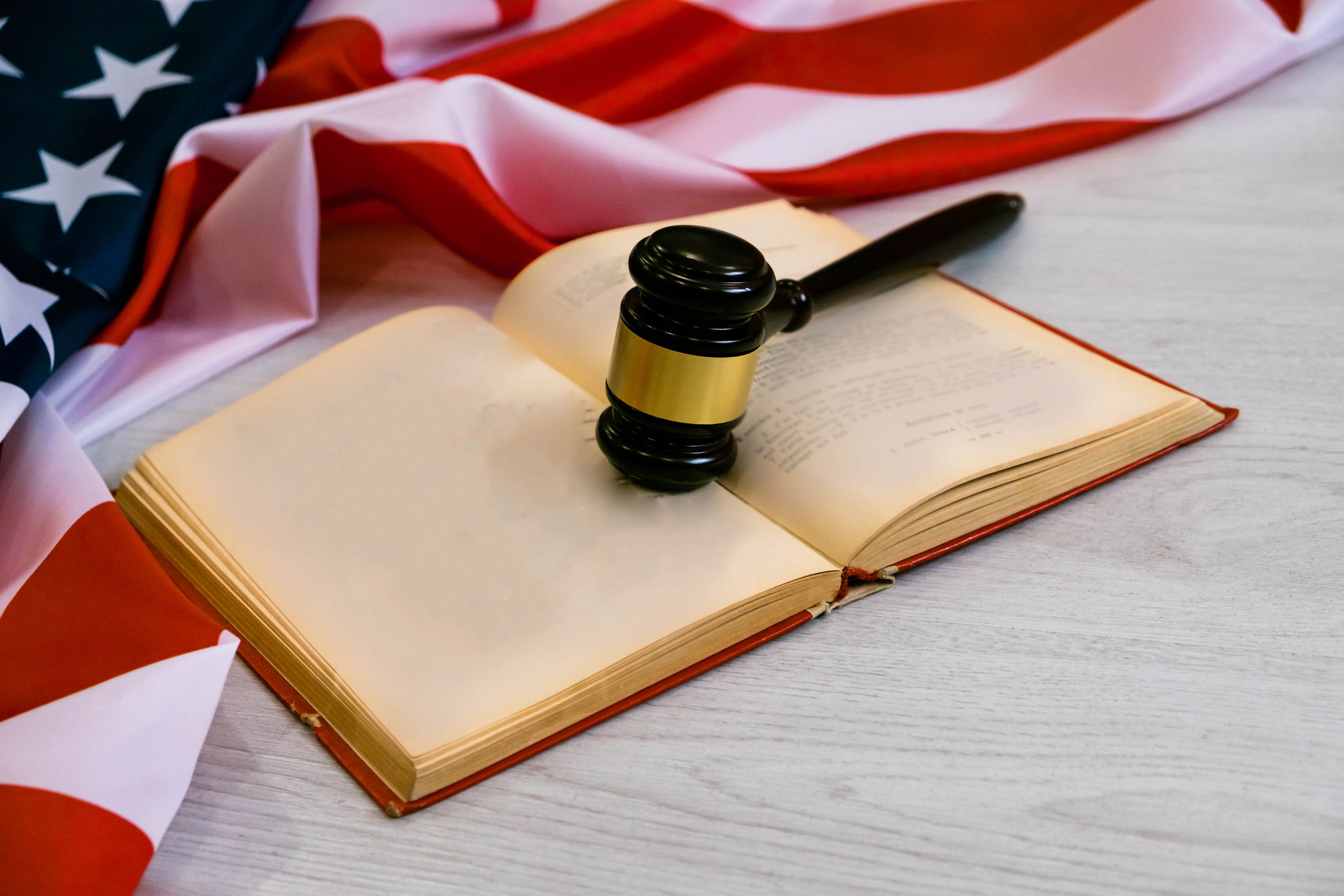 A Minnesota hemp farmer facing felony drug charges over a 2018 crop that went hot still has the right to challenge the loss of his hemp license, a federal judge ruled Thursday.

But after the plants were harvested, their THC levels ticked above the legal limit of 0.3%, police say.

Hummel, whose criminal charges are pending, sued the Minnesota Department of Agriculture, saying the agency revoked his hemp license without giving him due-process rights to challenge its decision.

Schiltz disagreed with Minnesota’s argument that it has “unfettered discretion” to revoke hemp licenses after granting them.

The ruling means that Minnesota must treat a hemp licenses somewhat like a liquor license, which is considered property once it is granted.