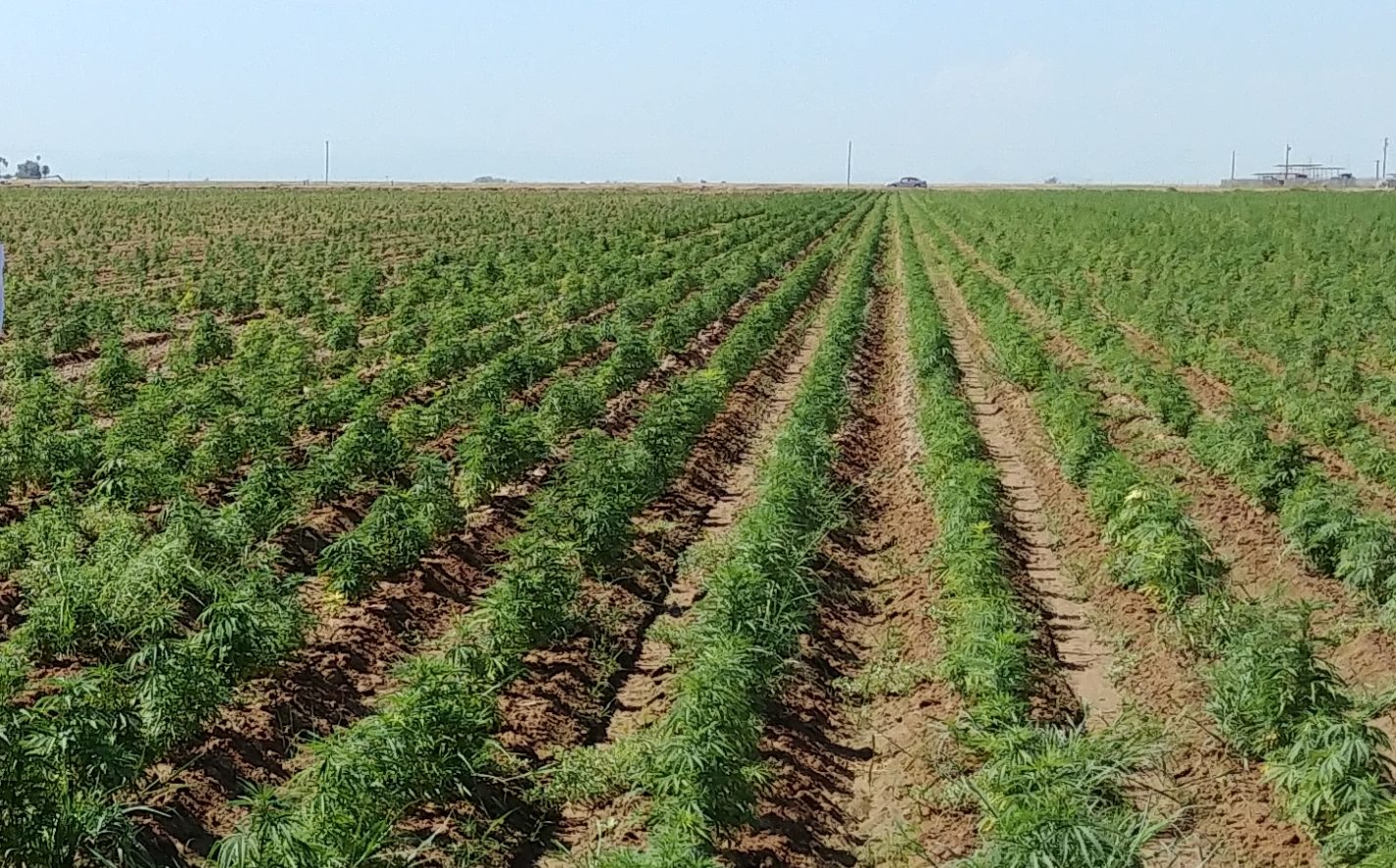 Six more states and three Indian tribes have gotten their hemp cultivation plans by the U.S. Department of Agriculture.

The states that received approval are Illinois, Indiana, Michigan, New Mexico, Oklahoma, and South Dakota. The total number of approved plans stands now at 69, according to Marijuana Moment.

The Comanche Nation, the San Carlos Apache Tribe of Arizona, and the Seminole Nation of Oklahoma were the latest tribes to receive approval.

The cultivation plans are supposed to align to the 2018 Farm Bill provisions. The USDA issued the guidelines last year and gave states util Nov. 1 to win federal approval for overseeing the crop themselves. But less than a month ago, that deadline was extended until 2021.

New York is among the states that says it will continue to operate under 2014 rules.

New York decided to not submit a state cultivation plan before the one-year extension was granted, with officials saying the 2018 guidelines were “unrealistic” and “unreasonable.” The USDA lists New York as being under federal rules, but New York agriculture regulators plan to continue operating under that state’s pilot program, WBFO reported.

New York’s complaints echoed concerns from other states that pushed the federal government to grant a one-year extension to have more time to comply with the new requirements.