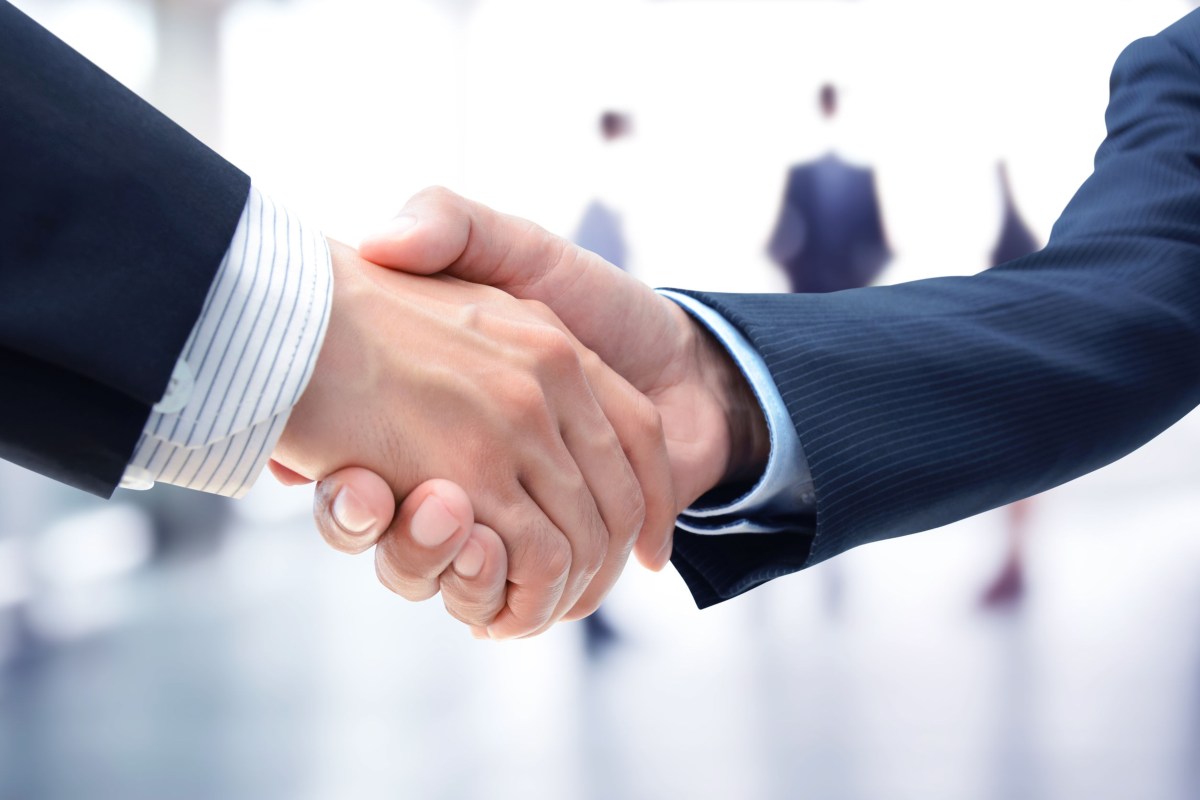 A drug delivery and development company in California with ambitions of entering the CBD consumer products market has made a $20 million offer to buy a CBD beauty and pet product company.

Oxnard-based CURE Pharmaceutical said Tuesday it had reached an agreement with Los Angeles-based Sera Labs to acquire 100% of the privately owned company for $20 million.

The offer consists of $19 million in CURE stock and $1 million in cash, with an additional $4 million of working capital to support Sera Labs’ growth, according to the company’s statement.

The deal is expected to close in the fourth quarter of this year, pending a definitive agreement and customary closing conditions, the statement said.

Sera Labs sells its own products in national drug and grocery chains and mass retailers. It also sells products under private label to major retailers and via direct-to-consumer (DTC) and online website orders.

Under the proposed acquisition, Sera founder and Chief Executive Officer Nancy Duitch would stay on as CEO, and the entire existing Sera line would move to CURE’s cGMP facility for manufacturing, the company said.