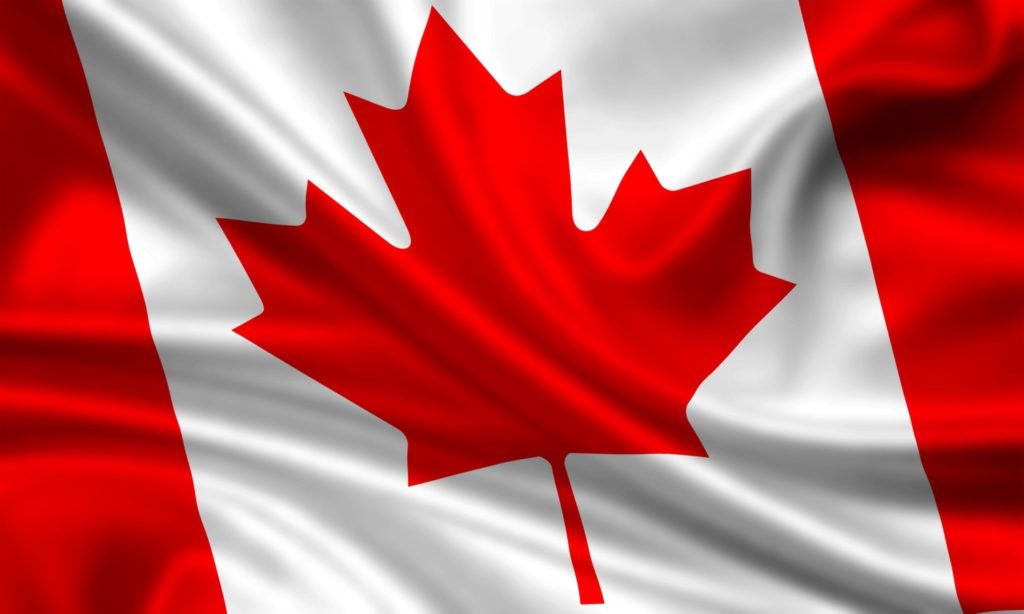 Canada’s hemp acreage and export value are both up more than 20% this year, the Canadian Hemp Trade Alliance reported after its annual gathering.

“The Canadian hemp industry continues to grow in 2020 despite the challenges posed by COVID-19,” CHTA board chairman Keith Jones said in a statement after the group’s annual meeting, held online this year.

Canada is the largest exporter of hemp products to the U.S., mostly oilseed products from Alberta, Manitoba and Saskatchewan, according to the U.S. Foreign Agricultural Service.

“Hemp is here to stay from a regulatory point of view,” Jones said.

The CHTA also appointed Ted Haney president of the group during the organization’s annual conference.

Haney will also serve as chief executive officer. He previously held the role of executive director.