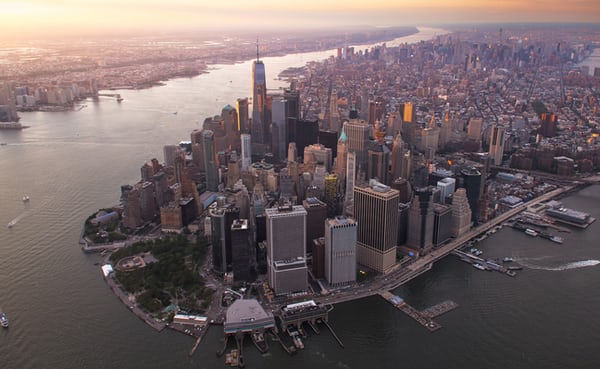 A New Jersey company that makes CBD-infused seltzers has an agreement with the Pepsi-Cola Bottling Company of New York Inc. to get the product in New York City grocery stores and bodegas.

Hillview, a hemp and MJ producer based in Pequannock, New Jersey, says the deal lands it in all five borough of New York, plus Long Island and Westchester.

The Kaló branded seltzers contain hemp-derived CBD and retail for $40 per eight-pack.