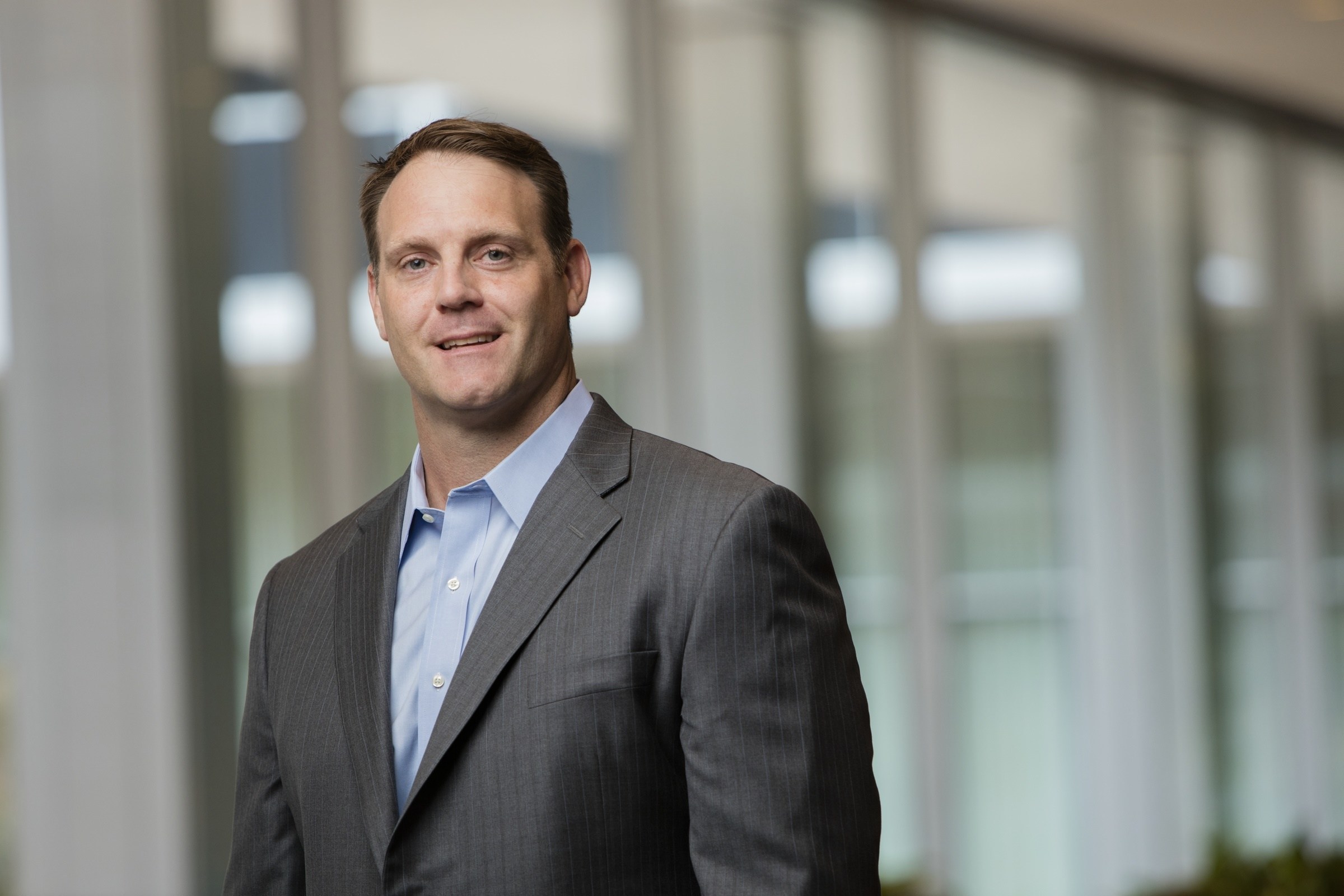 A California CBD company specializing on the smokeless dip market has named a former Altria executive as its new CEO.

Boldt Runners Corp., the exclusive licensee of Cannadips CBD, has appointed Peter Diatelevi to lead the Humboldt, California-based company and join its board of directors.

Diatelevi has more than 20 years’ experience as a senior executive leading field sales and sales operations at Altria Group, one of the largest tobacco manufacturers in the U.S.

Diatelevi will be a key player in helping Boldt Runners Corp. complete its $5 million Series A fundraising round. The money will be used to hire experienced consumer-packaged-goods executives, enhance in-house manufacturing and execute the company’s go-to-market strategy in brick-and-mortar and online stores.

Company co-founder Case Mandel will move into the operational role as president, leading the organization’s product innovation. Mandel has been appointed chairman of the board and will continue to oversee the brand.

“As a co-founder it is an honor to be at a stage in the business where you have the opportunity to hire someone with over 20 years of tobacco and CPG experience on a national scale,” Mandel said.