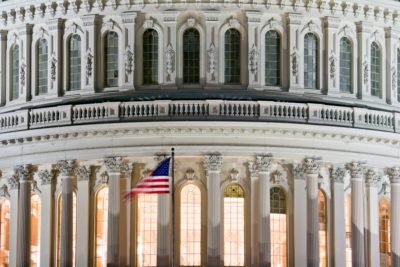 Nine members of Congress have asked the U.S. Drug Enforcement Administration for clarity on a rule the hemp industry says will wrongly criminalize production of extracts in some cases.

“The DEA must specify their requirements and streamline hemp directives by clarifying the legal means of processing hemp products,” said Republican Rep. Denver Riggleman of Virginia, one of the House members who signed the letter, first reported by Marijuana Moment.

Opponents of the rule the DEA published in August argue it would make hemp extracts a Schedule 1 controlled substance during a period of the extraction process when the plant’s THC levels temporarily rise above what’s allowed.

The DEA published the rule to align its regulations with hemp legalization under the 2018 Farm Bill and accepted public comment until Tuesday. The agency has not announced a date for a final rule.

“The Farm Bill created new venues of business in this country, and we need to ensure that our hemp farmers have clear directives when it comes to their products,” Riggleman said.