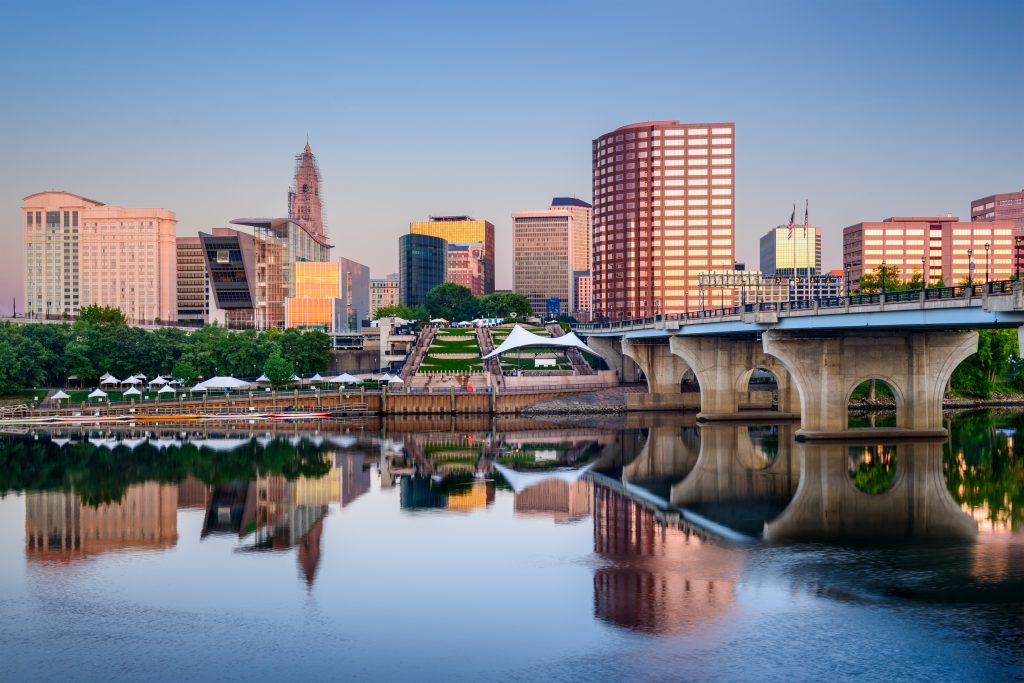 Connecticut Gov. Ned Lamont has signed into law the state’s new hemp cultivation regulations to align with requirements from the U.S. Department of Agriculture.

Connecticut has already submitted its hemp plan to USDA, but the agency has yet to approve it. The new law enacts those changes anyway and gives Connecticut hemp producers new rules for 2021.

More than 20 states have had their plans approved by the USDA approved, but nearly half of the states chose to cultivate hemp this year under the less-restrictive 2014 regulations. Those were grandfathered when the USDA set a national framework last fall.

That grandfather period was supposed to end at the end of the month, which prompted an outcry from industry groups and states that argued the USDA rules are proposing are too restrictive to comply with in time.

Last month, Congress gave farmers a one-year extension to comply with the requirements.

The USDA has not answered questions from Hemp Industry Daily about what the extension means for the 15 states (including Connecticut) that have plans awaiting approval.