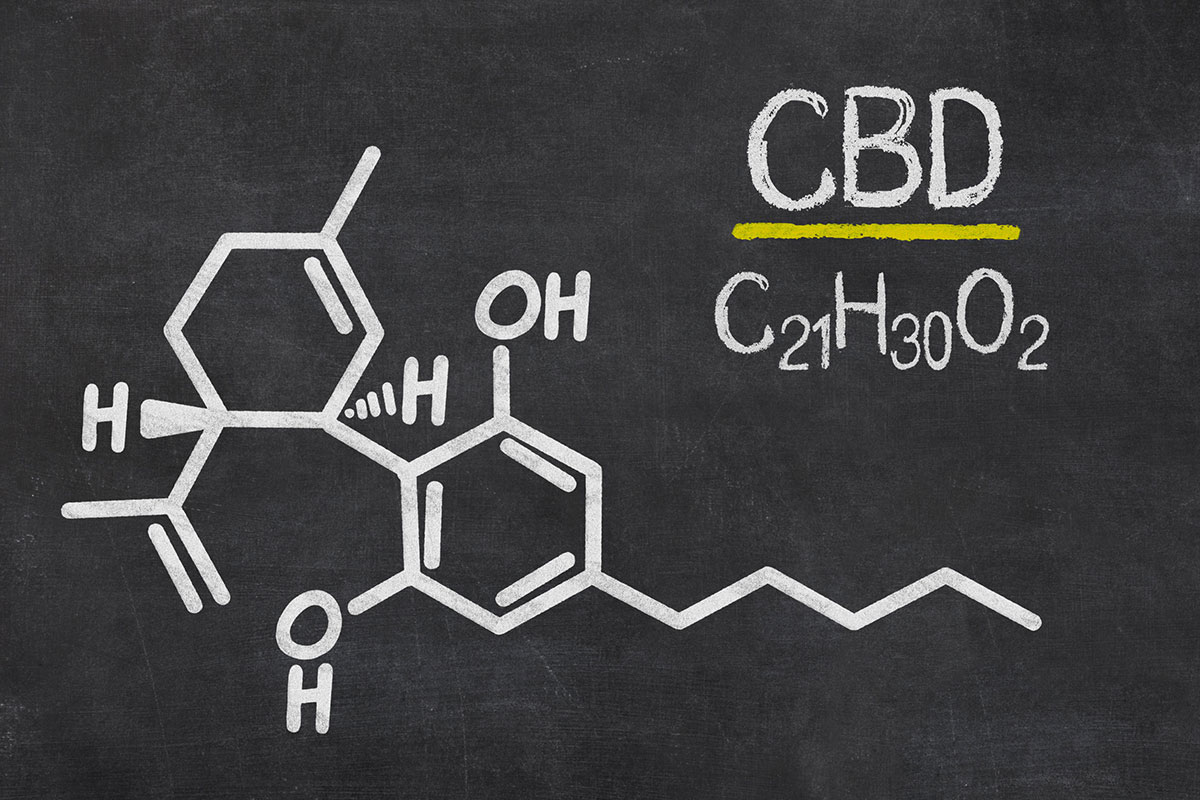 The European Industrial Hemp Association says the European Commission’s decision to halt “Novel Food” applications as it considers labeling CBD a narcotic “stands against any logic and is nothing but unfair.”

EIHA said in the statement Friday that if the commission makes its preliminary view final, the agency “will deprive farmers and food business operators from a market opportunity that is bound to generate and important revenue in these times of crisis.”

European Union regulators have said that cannabinoid extracts such as CBD are subject to a 1997 provision called the Novel Food Regulation, a set of guidelines for evaluating consumer safety before putting new ingredients in food.

About 50 companies filled out novel foods applications for their CBD products before EC paused its review to get feedback from applicants by September about its preliminary view.

Unlike hemp-derived CBD, synthetically produced CBD would not be labeled a narcotic by the EC, a decision EIHA called “nonsense from a scientific and environmental point of view.”