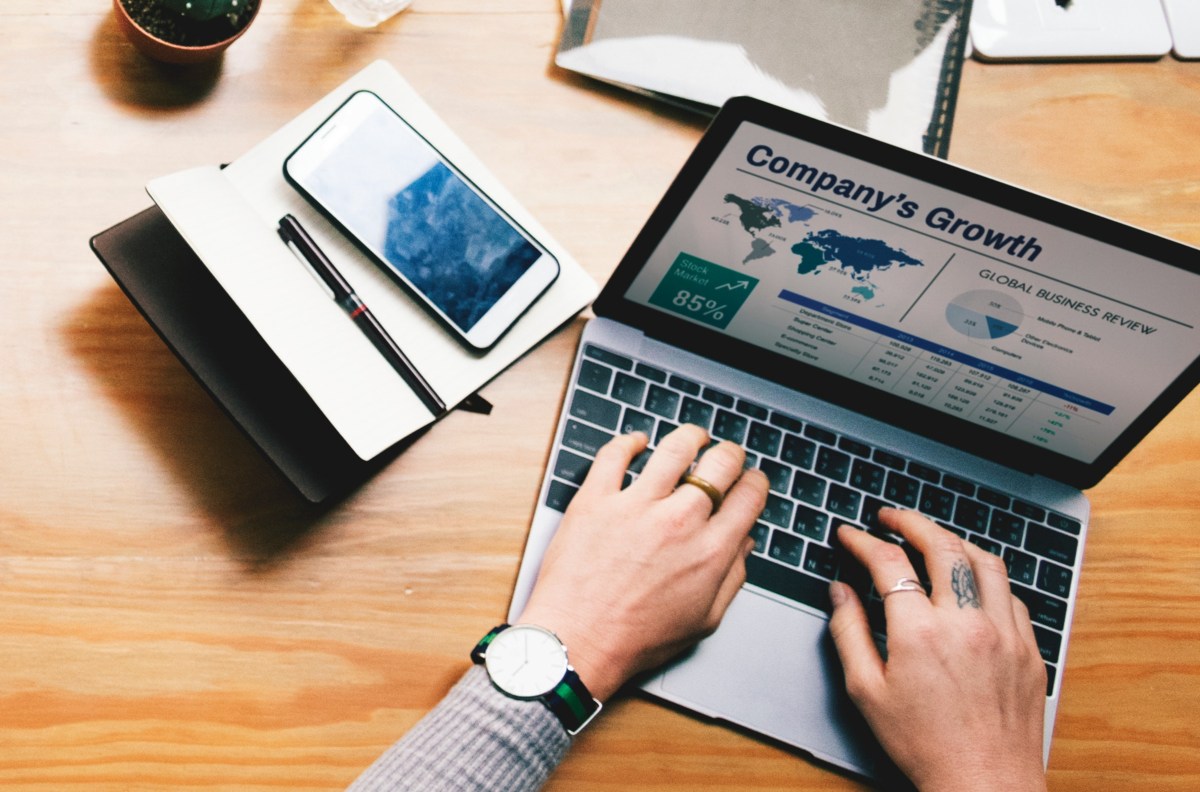 (A version of this story first appeared at Marijuana Business Daily.)

Epidiolex sales in the United States accounted for 87% of the company’s overall revenue.

GW’s quarterly net loss rose to $12.2 million, an increase from the previous quarter’s loss of $8.8 million.

Through the first nine months of 2020, the company reported a total revenue of $378.6 million.

In a conference call with analysts, CEO Justin Gover said, “our early mid- and late-stage pipeline is taking shape. This is most evident for nabiximols, where we have multiple opportunities for our NDA submission as early as mid-next year.”

Nabiximols is available in several European countries, including Germany, under the trade name Sativex but has not yet been approved in the United States.

Outside the U.S., Epidiolex sales reached $11 million in the third quarter, with the company reporting progress in several European countries.

Earlier this year, GW said nabiximols had been approved in more than 25 countries. However, sales in most of those markets remain immaterial.

Epidiolex is so far the only plant-derived, cannabis-based drug to receive U.S. Food and Drug Administration approval.

This means the FDA considers Epidiolex a safe and effective treatment of seizures associated with Lennox-Gastaut syndrome or Dravet syndrome in patients 2 and older.

Other drugs manufactured with synthetic THC have been approved by the FDA for other medical conditions.

In the conference call, executives said GW Pharma is finalizing reimbursement arrangements with some European countries for Epidiolex.

“So far we’re launched in Germany and the UK. And all the effort really at the moment beyond those two commercial launches is dedicated to pricing reimbursement,” Chief Operating Officer Chris Tovey said during the call.

“There’s a lot of effort in Italy, in France and in Spain, and those negotiations will be concluding – Italy and France, we hope, by the year end, and Spain in the first half of next year.”

GW Pharmaceuticals trades on the Nasdaq as GWPH.