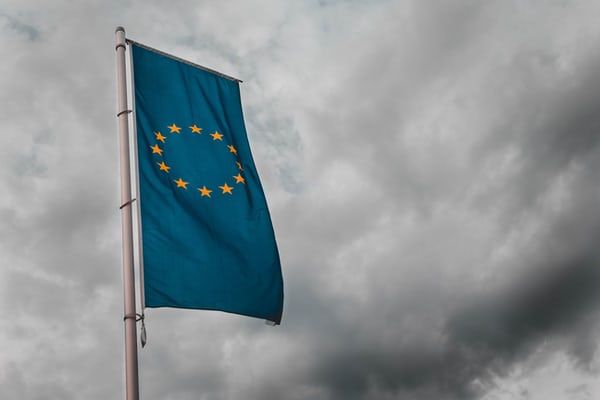 A delegate for the European Union didn’t say Thursday how EU countries would vote on proposed changes to the way cannabis including CBD is treated in global drug treaties.

But Stephan Klement said during a Vienna meeting of the U.N. Commission on Narcotic Drugs (CND) that the EU supports a December vote on the proposals.

The remarks at the CND’s so-called intersessional meeting Thursday were closely watched for clues about looming votes on changing how cannabis and related substances are classified in the Single Convention on Narcotics Drugs (1961) and the Convention on Psychotropic Substances of 1971.

CBD is not specifically listed in the international drug-control treaties but is covered by the 1961 convention, both as a “preparation” and as an “extract or tincture” of cannabis.

Of the six proposed scheduling changes, two are most relevant for products containing plant-derived cannabidiol:

The World Health Organization made the recommendations early last year, and the CND is scheduled to vote on them in December.

The European Commission published a proposal in December last year on how EU member states should vote on the WHO recommendations but has since said it was revising those positions.

Klement’s suggested that the EU would not disclose its final stance before the vote. Still, he backed a December vote to settle the question, saying that “the right time has come to vote on the WHO recommendations.”

The EU member states scheduled to vote as CND members are: