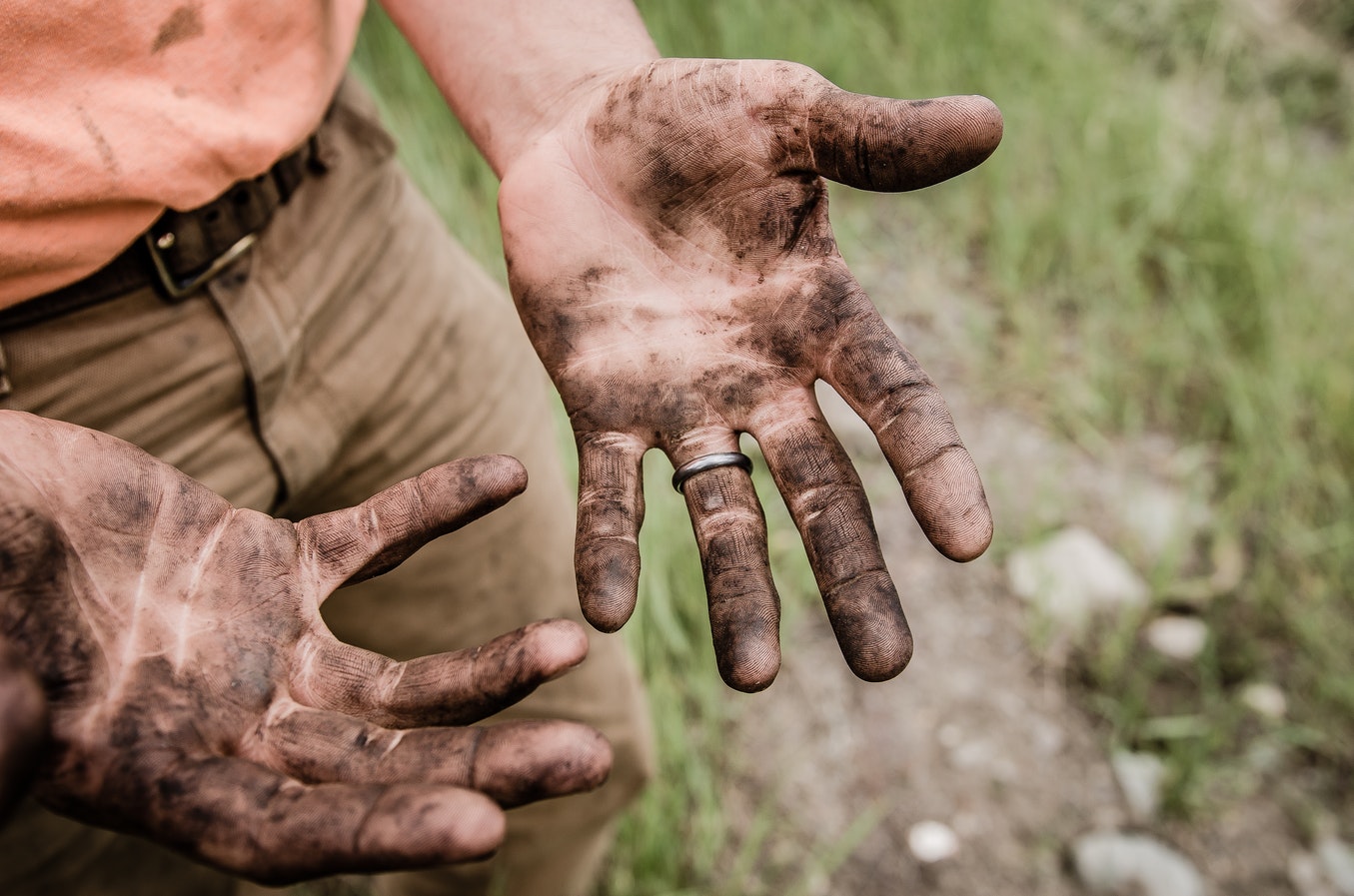 The U.S. Department of Homeland Security published a series of fee changes for visas on Monday. Visa programs are funded by user fees, which must be updated to cover costs.

The agency is hiking fees on seasonal work visas for which employers name the employees. The fee changes depend on whether an employer is seeking agricultural labor, as in hourly harvesting help, or for non-agricultural seasonal labor, as in an extraction facility. The changes:

The agency is also starting a $10 fee reduction for applicants who submit forms online. The changes take effect Oct. 1.