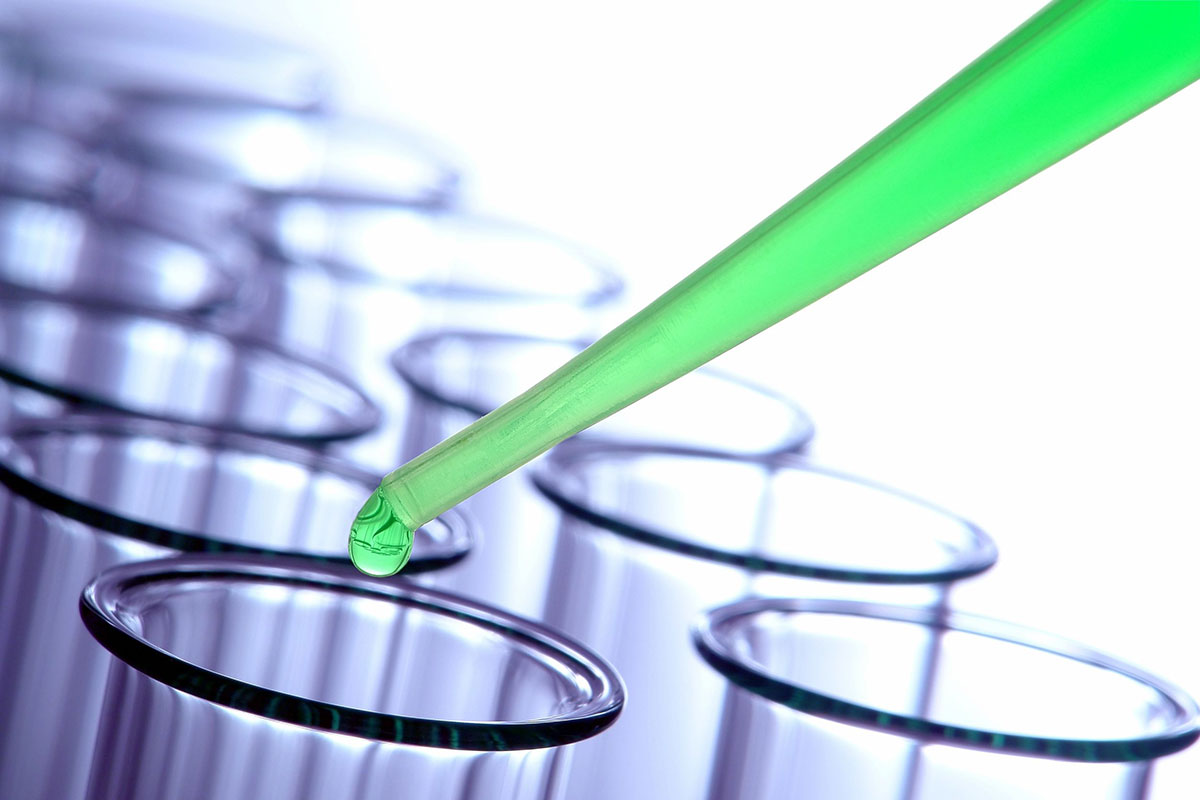 An Israeli company applying gene-editing tools to cannabis has bought a farm in San Diego and plans to start producing hemp seeds.

CanBreed is the first biotech in cannabis to commercially license a gene-editing technology called CRISPR. The technology was developed in 2010s and can be used to alter genes in plants and animals.

Two scientists who developed CRISPR technology were awarded the Nobel Prize in Chemistry this year.

CanBreed says it plans to distribute 12.5 million hemp seeds a year using the technology, with construction on the San Diego facility to begin early next year. CanBreed did not disclose the price of its San Diego acquisition.

CanBreed CEO Ido Margalot told technology news site CTech earlier this year that the company has “patented all the crucial traits in cannabis, like disease resistance.”

Gene-edited crops face strict “novel-foods” limitations in the European Union. But in the United States, gene-editing tools like CRISPR do not trigger additional scrutiny under a 2018 policy adopted by the U.S. Department of Agriculture.

The company was formed in 2017 and is part of the Smart-Agro R&D Partnership.

Smart-Agro trades on the Tel Aviv Stock Exchange as SMAGL.