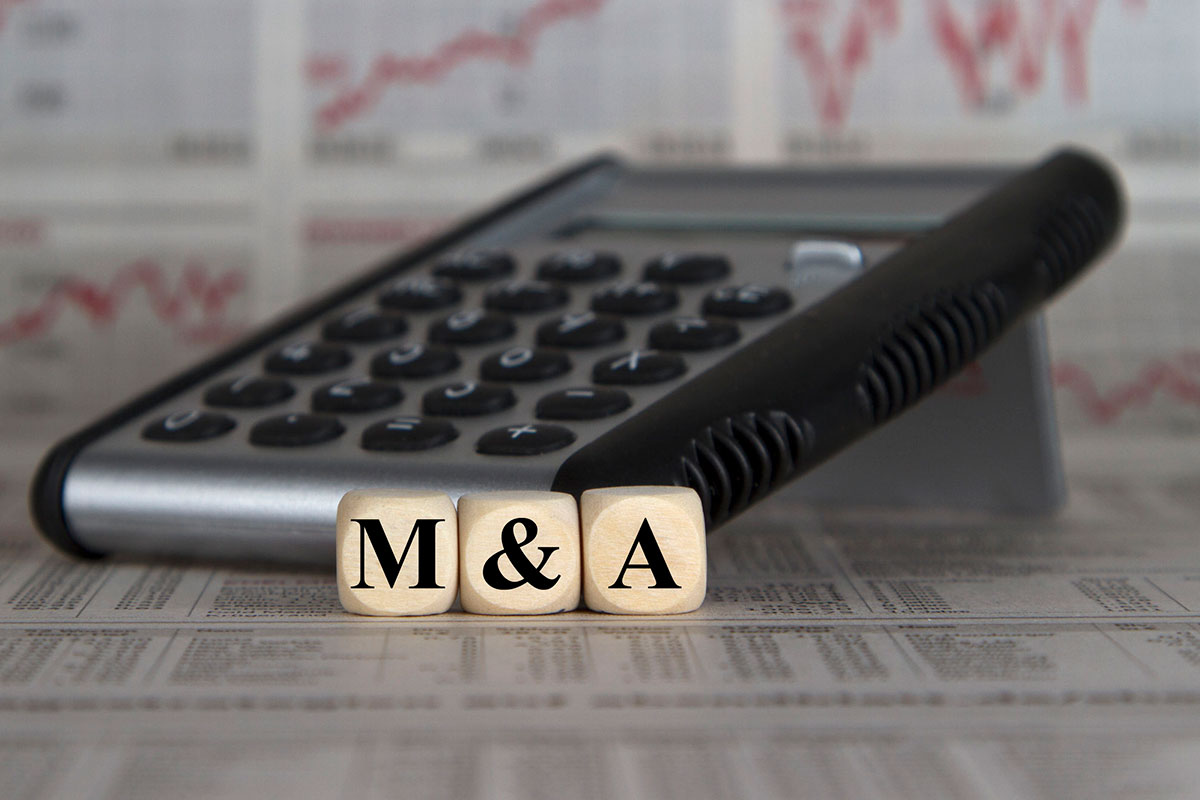 Toronto CBD manufacturer Heavenly Rx is extending its expansion strategy to Arizona, saying Tuesday it has acquired a majority stake in PureKana, a privately held CBD maker in Paradise Valley.

PureKana makes CBD oils, gummies and topicals, all of which will remain under the PureKana label.

The transaction is the latest in a series of acquisitions by Heavenly Rx, a subsidiary of Sol Global Investments.