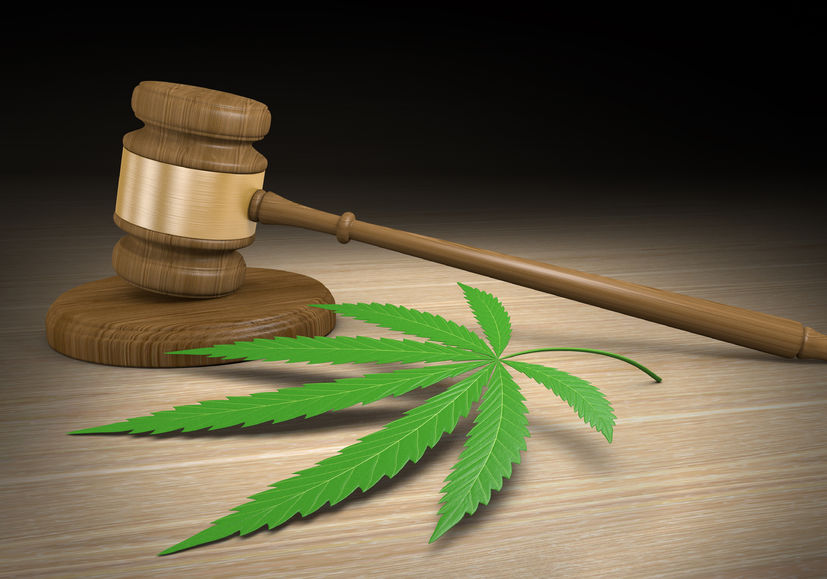 Ford and Tom Garrison, both Anderson County residents, were among the first 20 farmers given license to participate in South Carolina’s 2018 industrial hemp pilot program.

Ford and Garrison allege that David Bulick, owner of Charleston Hemp Co. and
Carolina Botanical Genetics, negligently extracted and processed their hemp, which resulted in the plants “being rendered useless,” the lawsuit states.

Three other farmers in Alabama are also part of the lawsuit against Bulick, accusing him of selling them hemp seeds that were “inadequate, contaminated, deficient, and/or otherwise nonviable,” according to the lawsuit.

Bulick’s attorney, E. Merritt Farmer Jr., to The State Thursday that Bulick “vigorously denies all of the allegations made in what appears to be a frivolous lawsuit.”

Kyle J. White, who represents the farmers, said they “believe that accountability is important, particularly in relatively new industries like the South Carolina hemp industry, and we will look forward to pursuing accountability at a jury trial when the time comes.”