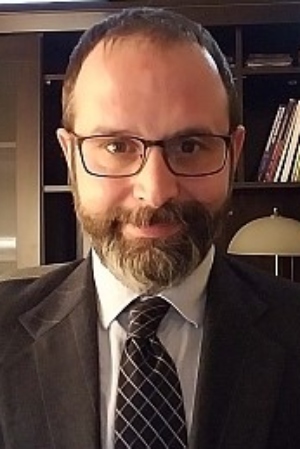 The Hemp Industries Association is closing its 13 affiliates nationwide and forming a group to recommend a new structure for the nonprofit advocacy organization.

The HIA board’s decision announced Thursday comes during a time of great tumult for the organization, with departures from high-profile leaders over the last year and some member chapters saying the HIA owes them dues.

The HIA board voted Wednesday to approve changing the state-chapter system. The group has not said whether it plans to pay any aggrieved chapters or revive a chapter system in the future.

“As we navigate the unprecedented crisis impacting all of us, it is crucial to take stock of how the organization functions relative to the reality of the marketplace,” said Jody McGinnes, who became HIA executive director last month.

“Our members who participated in their state chapters are an invaluable resource, and we are going to continue to rely on their leadership” as HIA forms a task force to come up with a new state and regional structure for the group.

“This is a significant step in that process, but one of many we will be taking on the road ahead,” McGinness said in a statement.

HIA’s first chapter was launched in 2015. Twelve states, including California, Colorado, Florida, New York, and Texas, have chapters. There is also a multistate regional chapter in the Pacific Northwest region.