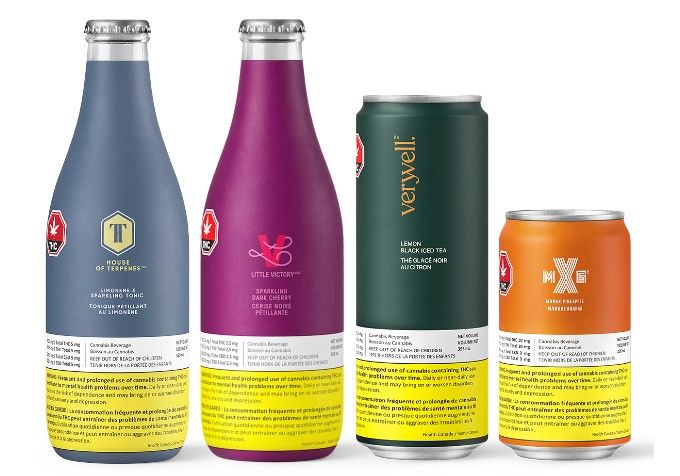 The lineup of five drink brands unveiled Tuesday includes both CBD and THC products. All will be sold in Canadian marijuana dispensaries, not in mass retail outlets.

Most of the drinks contain 2.5 milligrams to 5 milligrams of THC, characterized as a “medium dose.”

Like competitor Canopy Growth, which is backed by liquor giant Constellation Growth, Truss is courting  new or infrequent cannabis consumers with products that don’t rely on combustion.

Whether cannabis beverages will change the game for producers such as Hexo and Canopy remains to be seen.

Cannabis beverages accounted for just 1.5% of market share in Alberta in June, 1.1% in British Columbia and 1.4% in Ontario, according to Seattle data analytics firm Headset.

The beverage release comes as Hexo and Denver-based Molson Coors Beverage Co. plan to release a separate line of hemp-derived CBD beverages in the United States.