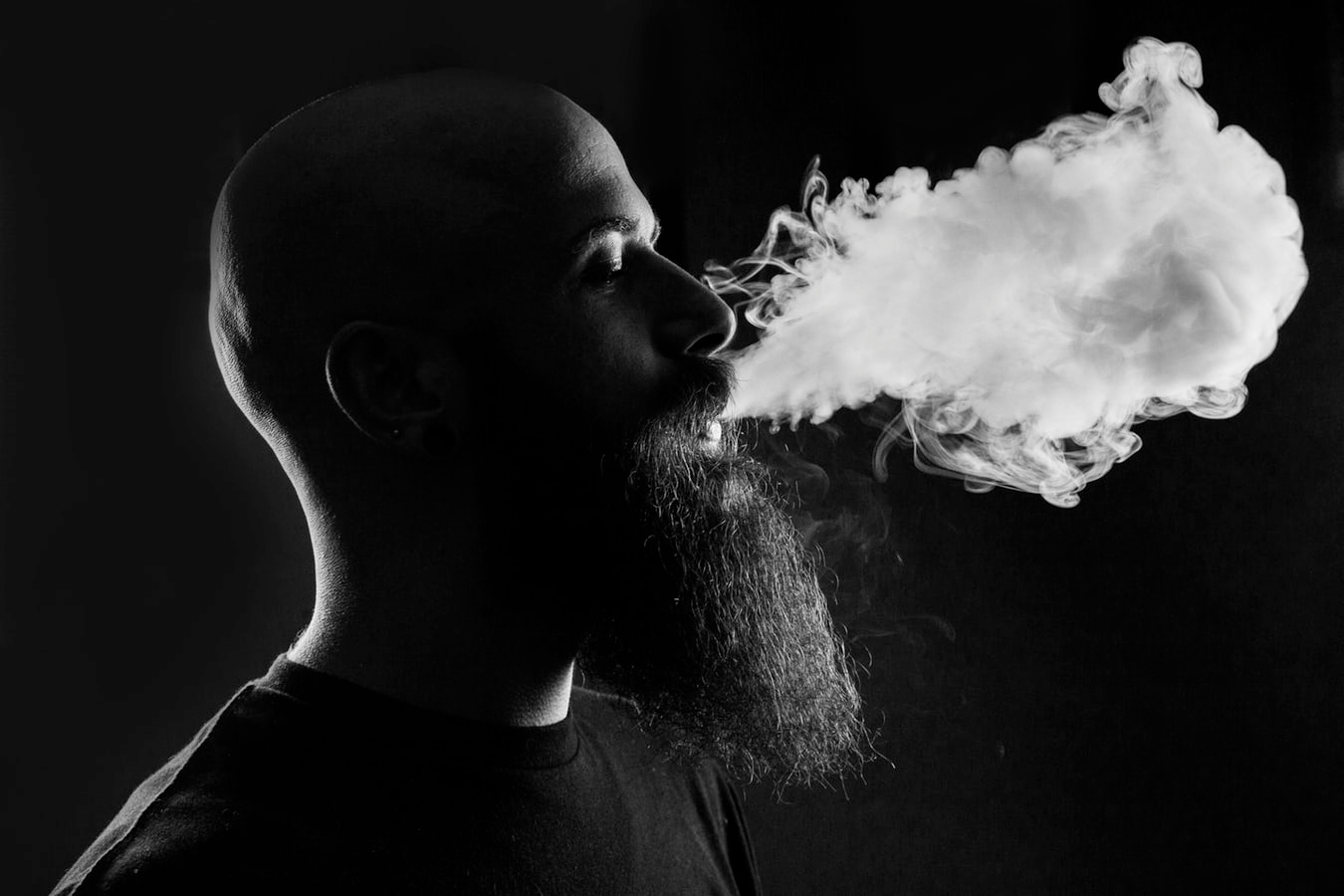 Indiana says that hemp companies challenging a ban on smokable hemp can’t add a Tennessee hemp association to the case or make other changes because a new state law allows interstate transport of the product as long as it’s between licensed entities.

State attorneys argued in a court filing last week that the 2018 Farm Bill, which broadly legalized hemp “does not insulate from state regulation the transportation of hemp produced by unlicensed entities.

The hemp companies argued that federal law guarantees interstate commerce in hemp, making it impossible for Indiana to ban the possession of smokable hemp products potentially passing through the state. A federal judge in Indiana sided with the hemp companies last September, putting an injunction on the law.

But a federal appeals court revived the law in July, saying Indiana has the right to ban smokable hemp production and sale, just not transportation.

While both sides litigated the matter, another state law took effect to try to resolve the issue of transporting hemp across state lines. That law clarified that the earlier law that criminalized smokable hemp does not apply to shipments between two out-of-state licensed entities.

But the state disagrees, saying the Farm Bill contains language about requiring hemp producers to be licensed. Indiana also opposes an effort to add the Hemp Alliance of Tennessee to the case.

Attorneys for the hemp companies are planning to file a reply brief.

Smokable hemp is one of the fast-growing sectors in the hemp industry. Analytics firm Nielsen Global Connect predicts that by 2025, the market cold to reach $300 million to $400 million, representing roughly 5% of the potential $6 billion to $7 billion hemp-derived CBD consumer products category.