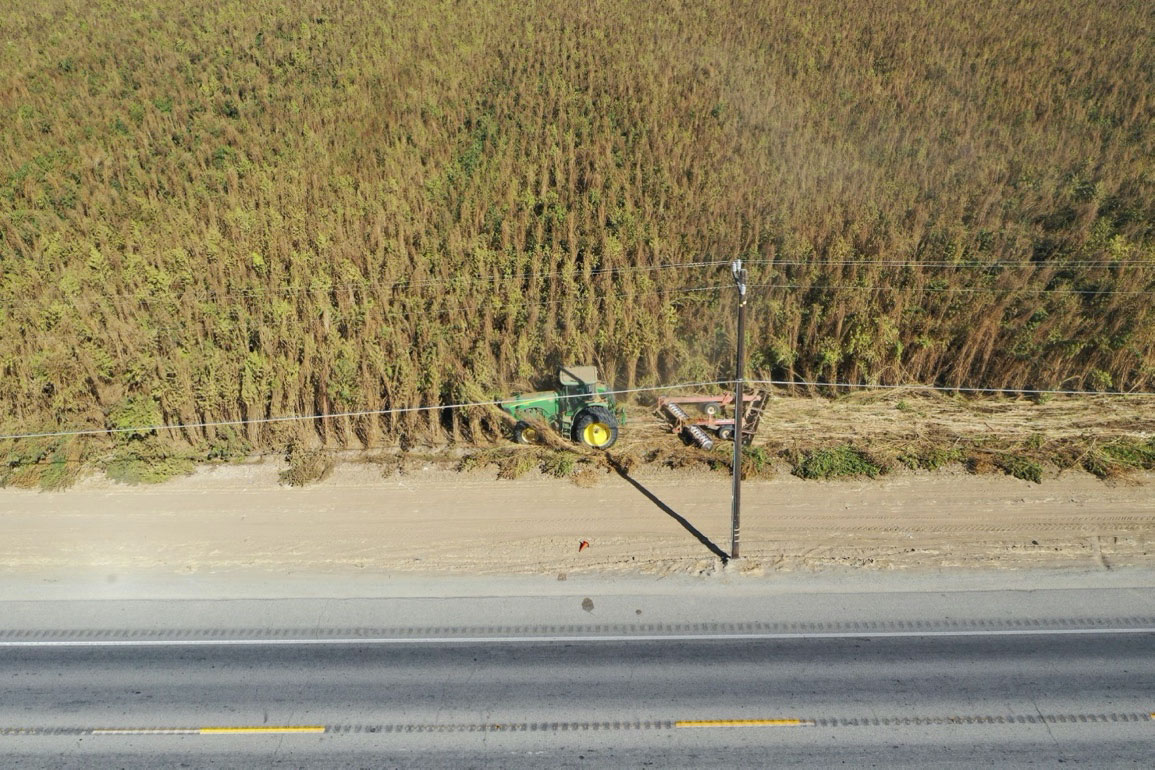 Iowa’s first hemp harvest in 2020 was successful for some farmers but devastating for others.

According to the Iowa Department of Agriculture, farmers in the state planted hemp on about 680 acres this year, hoping to cash in on the burgeoning hemp-derived CBD market.

Prior to harvest, the state agriculture department performed 119 initial tests on hemp fields. Of those, 103 field tests passed but 16 fields tested above the 0.3% federal legal threshold for THC and had to be fully or partially destroyed, according to The Des Moines Register.

Iowa’s hemp production plan was among the first USDA-approved state plans in March under the federal agency’s interim final rule. The Iowa Hemp Act, the state’s hemp production law, was not implemented until after it received USDA approval.

A new state law in Iowa this year will allow for the production and sale of consumable goods made with hemp in Iowa, a move that could increase the market for growers’ crops.

Before the law was enacted, products containing CBD were illegal to be sold or purchased over the counter in Iowa, as CBD still qualified as a controlled substance in the state.

According to the Hemp Consumer and Public Safety law, smokable hemp remains illegal in Iowa and the new rules impose penalties and restrictions on any harvested hemp used for inhalation such as cigarettes, vaporizers and others.