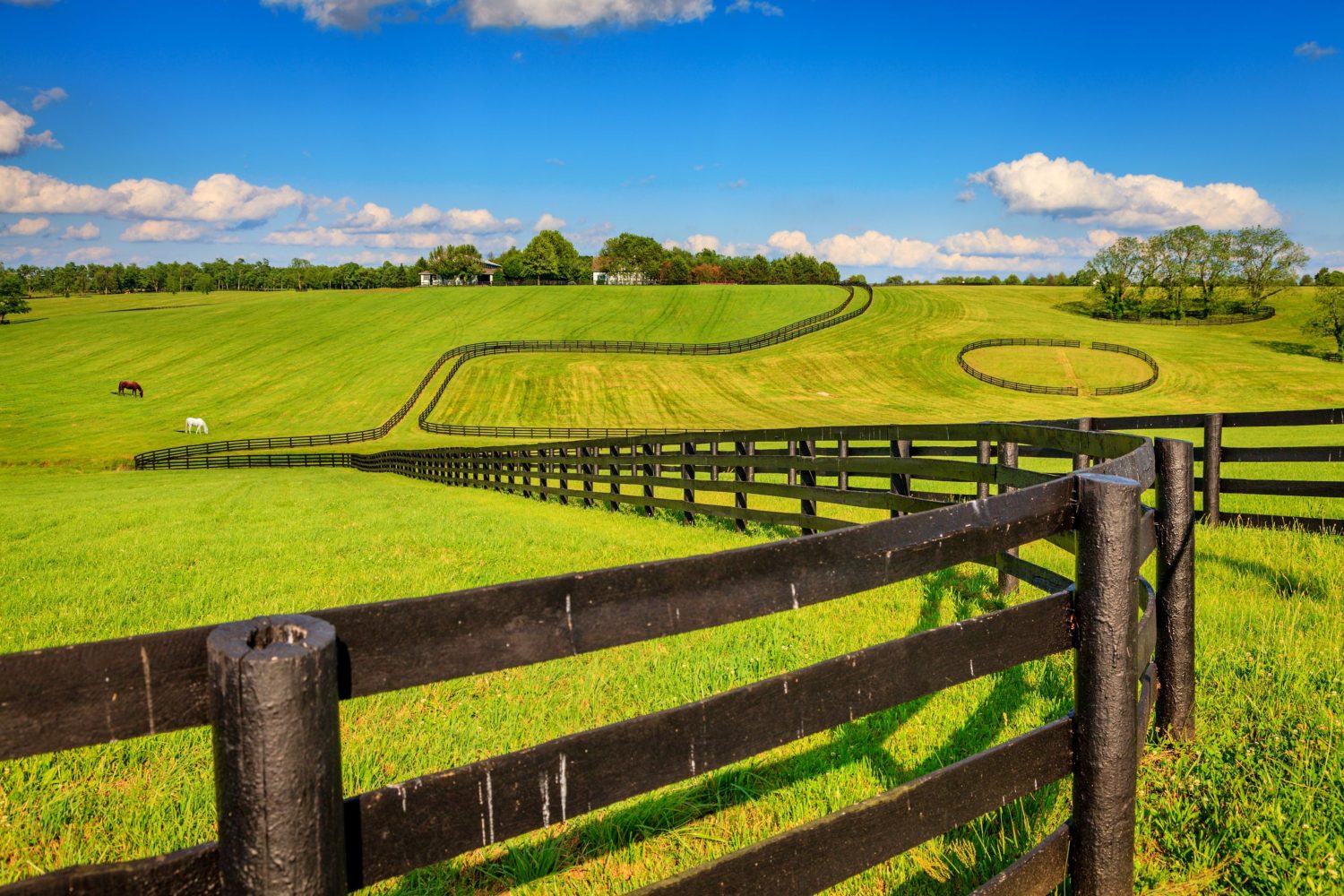 Kentucky hemp farmers are asking the state to hold off on attempts to win federal approval for regulating the new crop.

After the U.S. Department of Agriculture (USDA) returned Kentucky’s hemp production plan with an outline of changes that must be made to ensure federal approval for the 2020 planting season, a hemp association asked state agriculture officials to maintain the pilot program.

The Kentucky Hemp Industries Association (KYHIA) membership delivered a position paper to Kentucky Agriculture Commissioner Ryan Quarles, urging him to consider running the 2020 program under the 2014 pilot, which expires Oct. 31.

The association’s concerns regarding the USDA rules include:

The letter was first reported by Kentucky business-news publication The Lane Report.

A leading hemp producer with 58,000 licensed acres, 6 million square feet of licensed indoor square footage and 1,047 licensed farmers in 2019, Kentucky was the first state to submit its hemp production plan to USDA – one day after President Donald Trump signed the 2018 Farm Bill into law.

Kentucky is among six states and two American Indian tribes that are awaiting federal approval, pending resubmission of their hemp production plans for 2020.