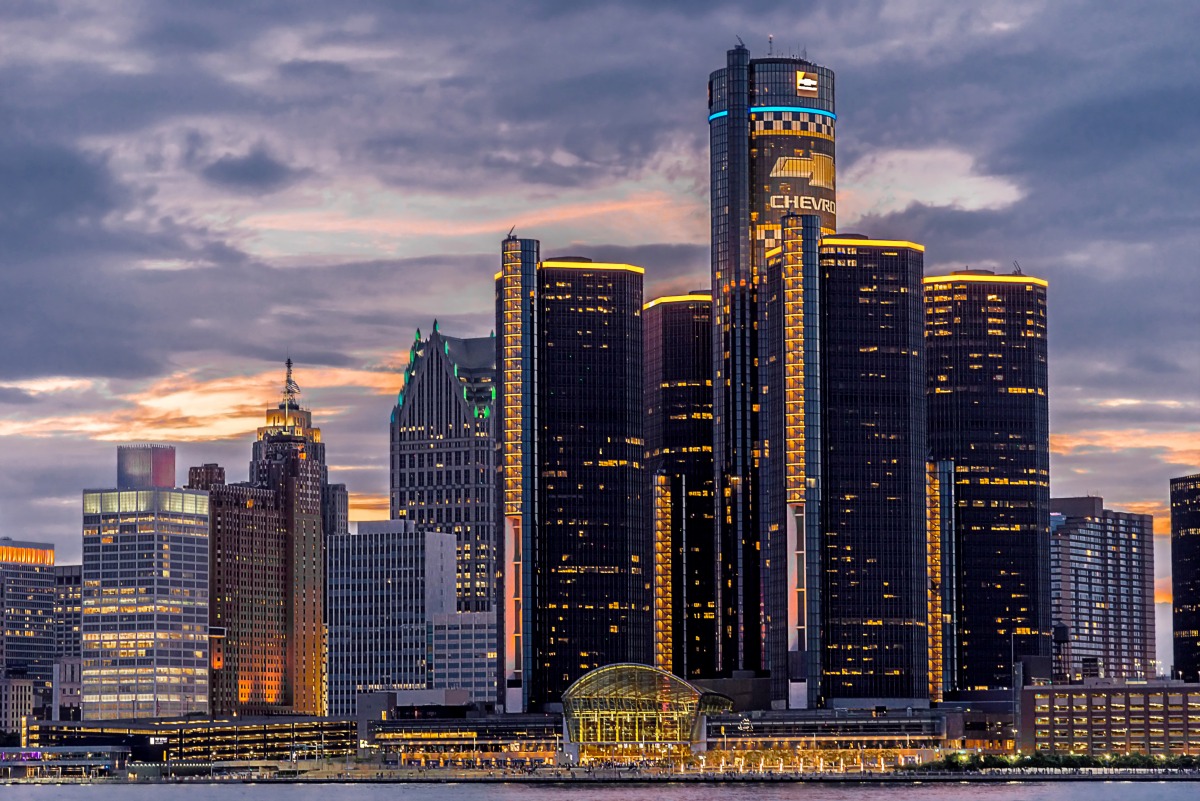 The Michigan Legislature passed a bill to largely align the state’s hemp industry with federal standards, including total THC testing.

The bill has been waiting on action from Gov. Gretchen Whitmer since July 2, according to the Grand Rapids Business Journal.

Michigan hemp farmers are currently operating as research pilots under the 2014 Farm Bill.

But if the bill is signed into law and the federal government approves the state’s plan, Michigan would join 14 tribal governments and 12 states that can license their own hemp growers and processors.

“The USDA’s rules have mandated many changes that need to take place … regarding the cultivation, sampling and testing of hemp,” Jennifer Holton, communications director at the Michigan Department of Agriculture and Rural Development, told the Business Journal.

The bill does not address CBD in food or the legality of growing smokable hemp flower.