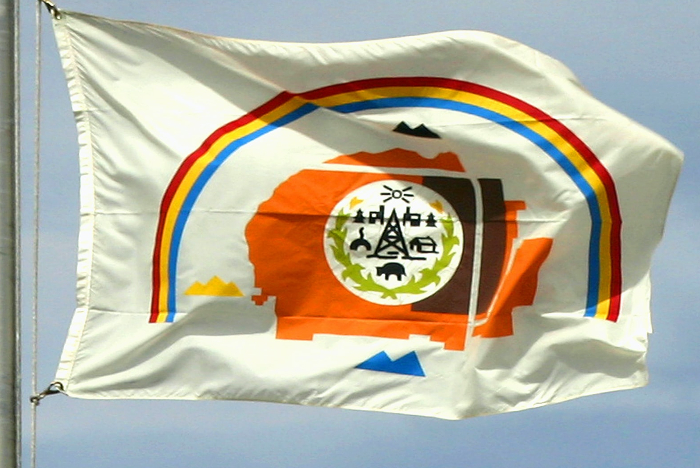 Trying to block what it calls a rogue hemp farmer, the Navajo Nation Council has redefined the term “marijuana” to mean all parts of the cannabis plant and strengthened legal language requiring tribal permission to grow the plant.

The vote this week comes as the tribe tries to shut down hemp farms on tribal land connected to tribal member and president of a local farm board, Dineh Benally. The tribe accuses Benally of growing hemp without permission on tribal land and has sued him.

The 2018 Farm Bill allows tribes to oversee hemp production if they wish, and more than three dozen tribes have plans to do so, according to the U.S. Department of Agriculture. The Navajo Nation is not one of them.

The Navajo Nation Council last amended tribal codes in 2018 to broaden the definition of marijuana. The tribe also said that industrial hemp would not be permitted until the tribal government created a regulatory system and obtained permits for it.

The council did authorize a pilot research project between the Navajo Agricultural Products Industry and New Mexico State University. That work was recently extended for a year, and the acreage was increased for the 2020 season.

“We understand the economic potential of hemp production, but it must be done safely and in accordance with the laws of the Navajo Nation,” Navajo Nation Vice President Myron Lizer said in a news release reported by KRQE-TV in Albuquerque, New Mexico.