Neptune losses widen, even as revenue ticks up

Neptune losses widen, even as revenue ticks up 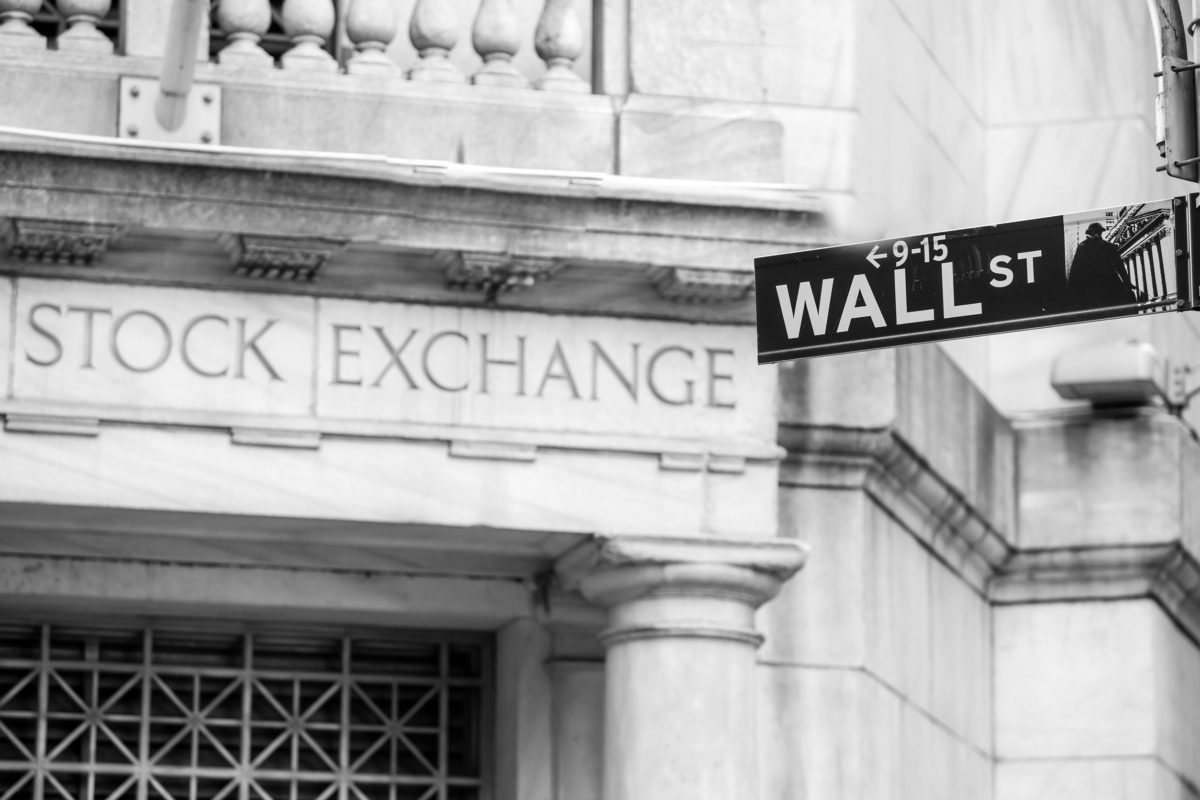 Neptune Wellness Solutions, a Laval, Quebec-based CBD extractor and manufacturer, reported revenue of $16 million (CAD $21.4 million) for the fiscal quarter ended June 30, up 390% from the same period a year ago.

The company reported last month that it would sell more than 4.7 million common shares at an offering of U.S. $2.65 per share to raise some $12.65 million. That transaction was after the close of the fiscal quarter.

Neptune trades on the Toronto Stock Exchange and the Nasdaq as NEPT.