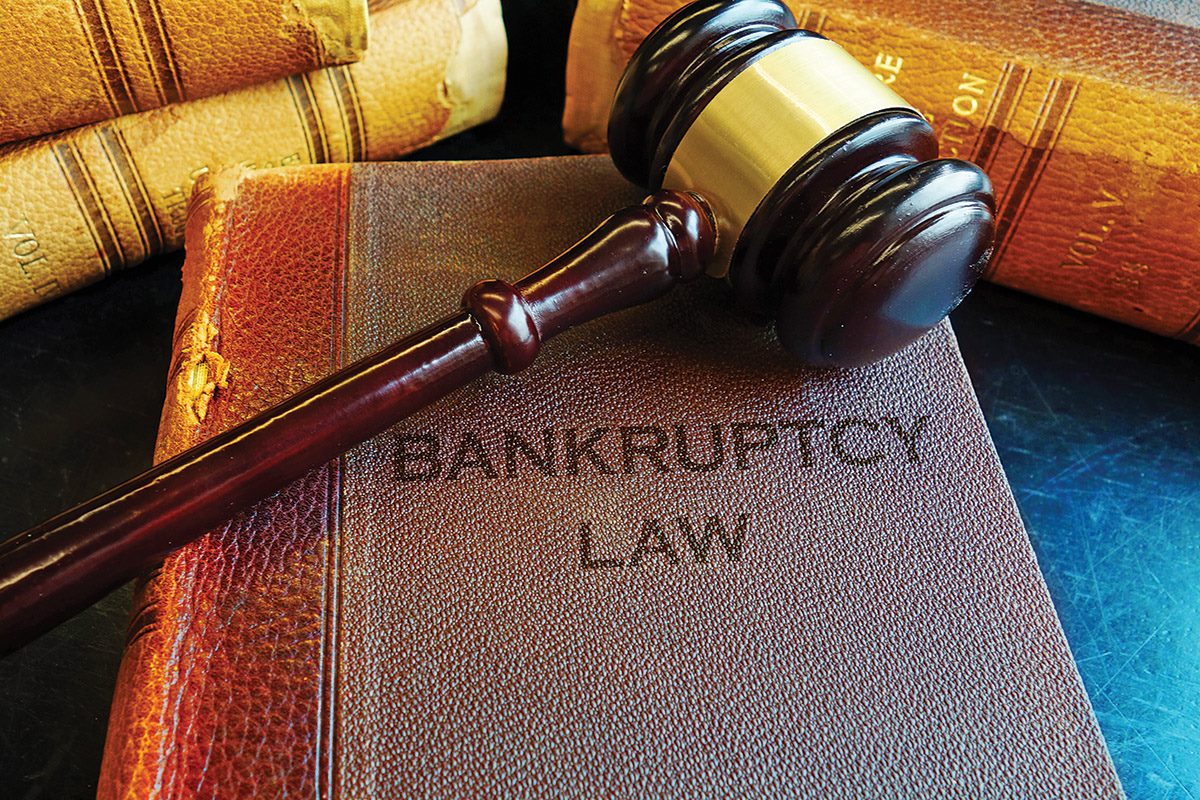 A Nevada hemp and marijuana breeder is looking for Chapter 11 bankruptcy protection, telling a federal court that COVID-19 shutdowns in Europe left the company unable to pay its debts.

Pharmagreen Biotech in Carson City breeds cannabis clones – sometimes called liners, plantlets or young plants – for sale to growers in both the hemp and marijuana markets.

Company CEO Peter Wojcik told investors that the company agreed to “toxic terms” on some loans in early 2020, just before the COVID-19 pandemic chilled global commerce.

Unable to execute plans in Europe, the company was forced into bankruptcy, he said.

“These lenders are seeking very toxic conversions that would essentially wipe out the company’s valuation,” he said in a statement.

“After taking much time to carefully analyze our strategic options, we have decided that a voluntary Chapter 11 filing provides the best possible outcome.”

Because hemp is legal, though, companies may be treated differently in federal courts.