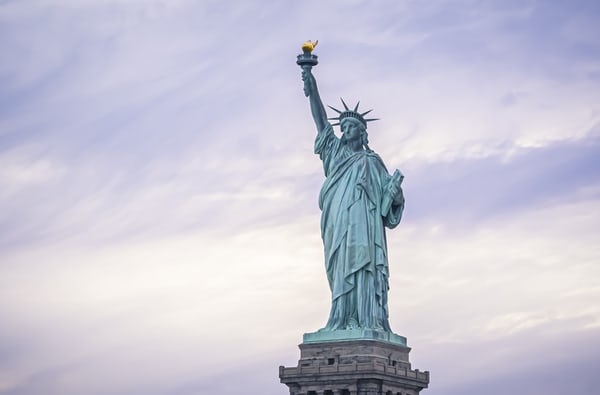 In a letter to farmers, New York Agriculture & Markets Commissioner Richard Ball said that the state is giving up on regulating hemp because the USDA hasn’t changed them to make them easier to administer.

The result is that USDA, not in-state authorities, will be charged with regulating hemp production in New York after Nov. 1, when the national rule is set to take effect.

“Many of the requirements concerning the scope and timing of sampling and testing, the disposal of non-compliant plants, and reporting are unrealistic and impose unreasonable burdens on growers and any state interested in administering a compliant program,” Ball wrote in a letter dated Aug. 14.

“Unless the 2014 Farm Bill is extended or the USDA otherwise agrees to change its requirements for the 2021 grow season, it appears that growers interested in cultivating an industrial hemp crop in 2021 will need to apply to USDA for a producer license,” Ball wrote.

The USDA is coming under increasing pressure from state agriculture departments to delay or change the looming hemp rules.

About 20 states have their own USDA-approved plans that align with the Interim Final Rules (IFR) the agency released in October 2019. An agency spokesman told Hemp Industry Daily earlier this month that calls to delay the rules won’t change the Nov. 1 transition.

“After that time, all domestic hemp must be grown under either an approved state or tribal plan or under a USDA hemp production plan in states or tribes that have chosen not to operate their own plan,” the spokesman said.