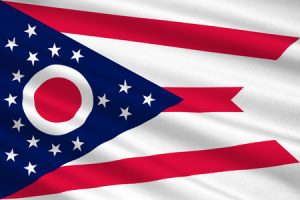 An Ohio CBD company has been cited with a public health warning for making products without a state license.

The Ohio Department of Agriculture issued the warning to Limitless CBD LLC, which has a processing facility in Avon and offices in Cleveland.

The department has not received reports of illness involving the company’s products, but it is encouraging anyone who has Limitless products to discard them, as they were made illegally without inspection, reported The (Cleveland) Plain Dealer.

Limitless CBD was selling its products online and in gas stations and convenience stores, and also distributes other companies’ CBD products, according to Will Norman, general counsel for Limitless CBD.

Norman said the company had begun the process of applying for a license with the state agriculture department and was “very close” to getting its license.

Ohio passed hemp legislation allowing hemp cultivation and CBD product manufacturing, distribution in sales in July 2019 and was one of the first states to have production plans approved by the U.S. Department of Agriculture.

Under the state’s year-old law, all companies handling hemp must be licensed by the Ohio Department of Agriculture, which regulates the crop and its derived products.

After receiving a tip that the company was producing CBD without a license, an Ohio Department of Agriculture inspector visited the manufacturing facility in late August and banned the company from selling its finished products.