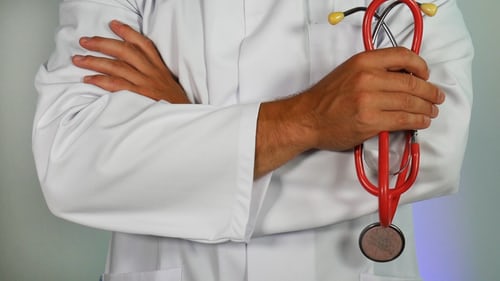 Broad physician adoption of a cannabis-derived epilepsy treatment is boosting sales for the only company with federal permission to sell cannabis products in the United States.

The sales figures were released in advance of the company’s quarterly earnings report because executives are meeting with potential investors this week.

The company’s sales results appear to beat consensus analyst expectations, which were $102.4 million.

Epidiolex, the only plant-derived cannabis drug approved by the U.S. Food and Drug Administration, contains CBD extracted from marijuana plants grown in the United Kingdom.

GW attributed the sales figures to physicians being amenable to prescribing Epidiolex.

Sativex is approved for use in several European countries but not in the United States.

GW’s shares are traded on the Nasdaq as GWPH.

An earnings table that includes some hemp companies is available here.