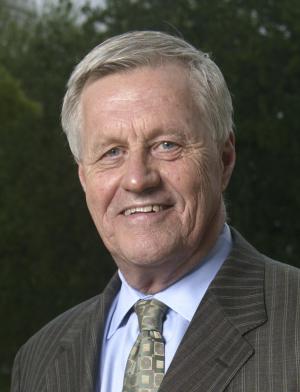 House Agriculture Chairman Collin Peterson, a Minnesota Democrat and sponsor of a bill to require federal food and agriculture regulators to treat hemp-derived CBD as a dietary supplement, has lost his re-election bid.

Peterson lost to Republican challenger Michelle Fischbach on Tuesday. He has represented rural western Minnesota since 1991; demographic changes made him among the most vulnerable incumbents in the House.

Peterson’s loss throws into doubt any prospects for passage of CBD legislation during a lame-duck session of Congress. Democrats retained control of the House but haven’t said who would replace Peterson in 2021.

Peterson’s bill never made it to a hearing but was among the most straightforward attempt to allow the sale of hemp-derived CBD without a doctor’s prescription.

The U.S. Food and Drug Administration has repeatedly held that CBD is a drug ingredient that shouldn’t be allowed for sale outside pharmaceutical channels. However, lax enforcement of this stance by federal health authorities has given rise to a booming industry of over-the-counter CBD manufacturers and retailers.

“This bill will allow FDA to regulate CBD that comes from hemp as a dietary supplement, providing a pathway forward for hemp-derived products,” Peterson said in a statement when he introduced the measure.