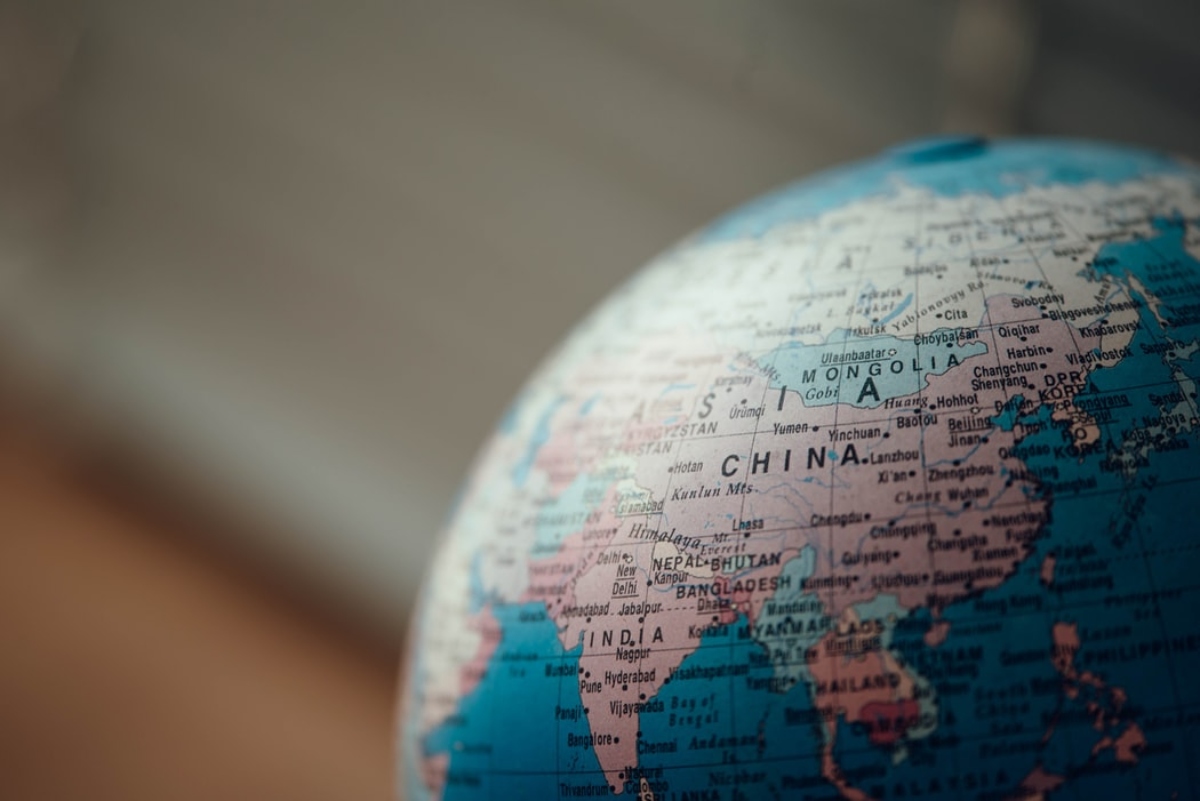 According to the report, the investment was announced at a ceremony last week on the grounds of the Kunming International Hemp Industrial Park, which is home to several hemp companies.

Hemp Industry Daily could not independently verify the report.

Located in Tianjin, about an hour and a half by car southeast from Beijing, Tasly operates biological medicine research and production businesses with offerings that include traditional Chinese medicines as well as chemical drugs. The company’s subsidiaries also serve the health and medical services industries.