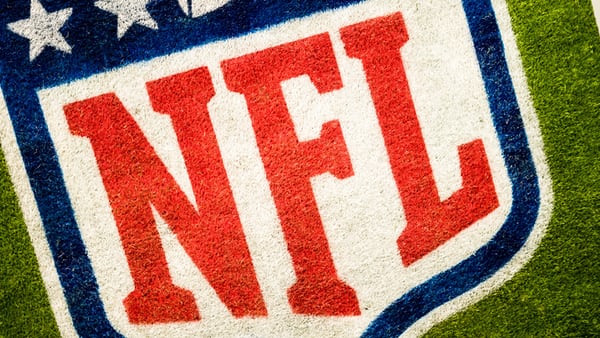 The NFL Players Association has updated its policy to discourage athletes from endorsing products that contain CBD or other cannabinoids.

The NFLPA wrote in an email sent last Thursday that its Commercial Substances Policies and Endorsements section has been updated to read: “NFL players, coaches, and other employees must not endorse or appear in advertisements for alcoholic beverages, tobacco, or cannabinoid products.”

“As a result of this language, player endorsements of cannabinoid products are not advised by the NFL Players Association,” the email wrote.

Bleacher Report broke the news on Twitter the day that the email was sent:

NFL policy has been updated to ban endorsements from “cannabinoid” products.

From what I understand, CBD-only companies are the gray area in the broad wording (CBD is technically a cannabinoid)

Baker Mayfield, quarterback for the Cleveland Browns, had announced his new role as brand ambassador for the CBD brand Beam two days before, on Oct. 13.

The NFLPA email said the union had “received several inquiries regarding NFL players’ ability to engage in promotion and endorsement of CBD companies.” Citing an unnamed source, Front Office Sports reported that the inquiries came from agents and marketing representatives who were “upset” about Mayfield’s Beam deal.