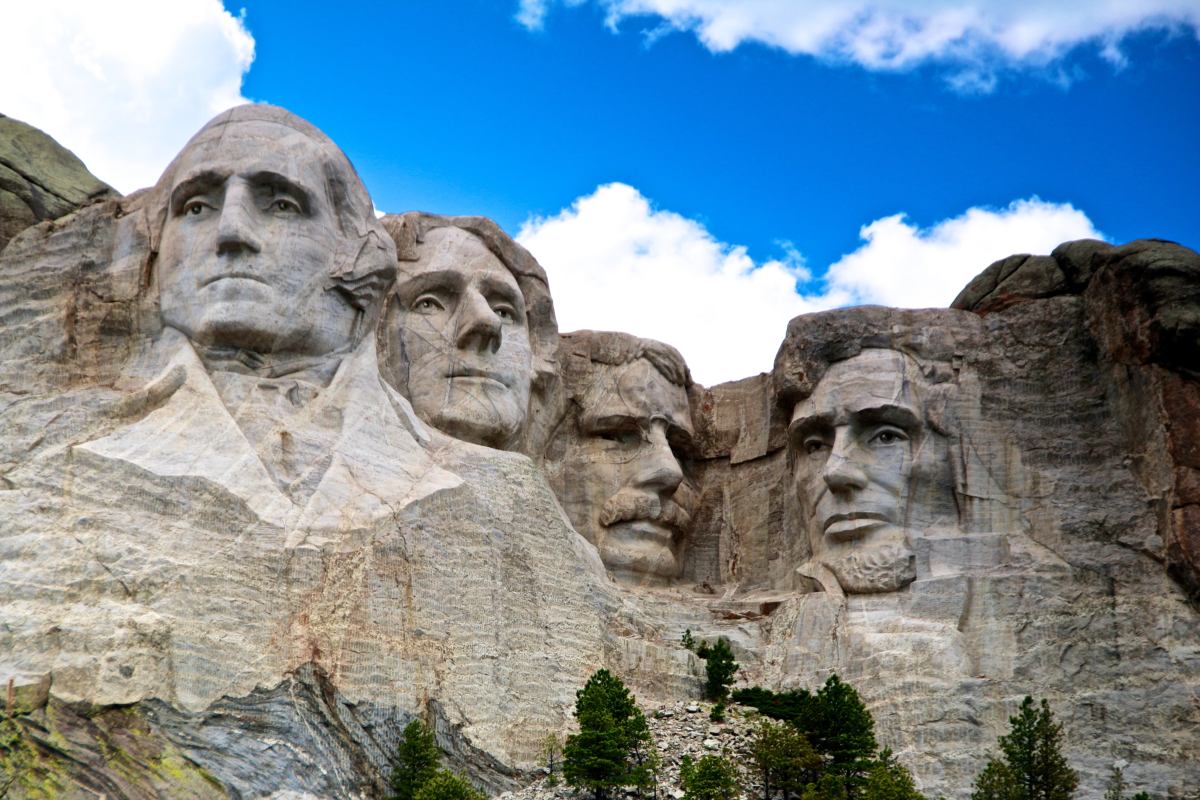 Gov. Kristi Noem is relenting in her opposition to South Dakota’s development of a hemp industry.

Noem said Wednesday she won’t veto legislation this session allowing hemp to be grown in the state but that she would require “guardrails” to regulate the plant.

She said she wants the crop to be tightly regulated, with government agencies providing licenses and inspections. She also wants legislators to come up with a way to pay for the hemp program.

Noem’s office estimated it would cost about $1.9 million to start the program and another $1.6 million to run it.

Lawmakers are considering a bill that would allow people to grow hemp if they have a minimum plot size of 5 acres and keep the THC level of the plant below 0.3%.

The governor used her veto power in the last legislative session to block a hemp bill from becoming law. She previously argued that legalizing hemp would lead to the legalization of marijuana.

In 2020, South Dakota will become the first state to vote on both medical marijuana and adult-use legalization initiatives on the same ballot.