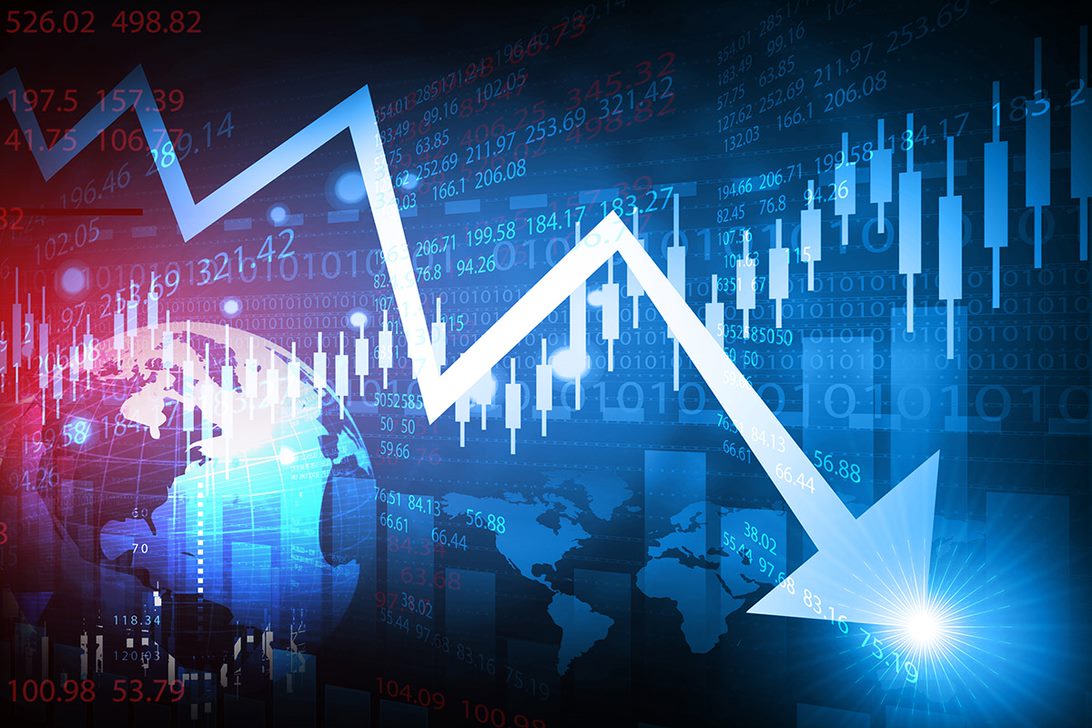 However, the cannabis and hemp producer reported lower sequential revenue in most of its important categories.

Tilray trades as TLRY on the Nasdaq and reports in U.S. dollars.

Overall revenue for the period was $50.4 million, down 3.2% quarter-over-quarter.

At the same time:

Sales of international medical cannabis were the only bright spot for Tilray, rising 43% to $8.3 million.

In May, Tilray became the latest Canadian cannabis producer to bail on a costly greenhouse, saying it will close its High Park Gardens facility in Leamington, Ontario.

That move contributed to an inventory-valuation adjustment of $13.7 million from a write-down of unharvested flower related to the closure of the facility.