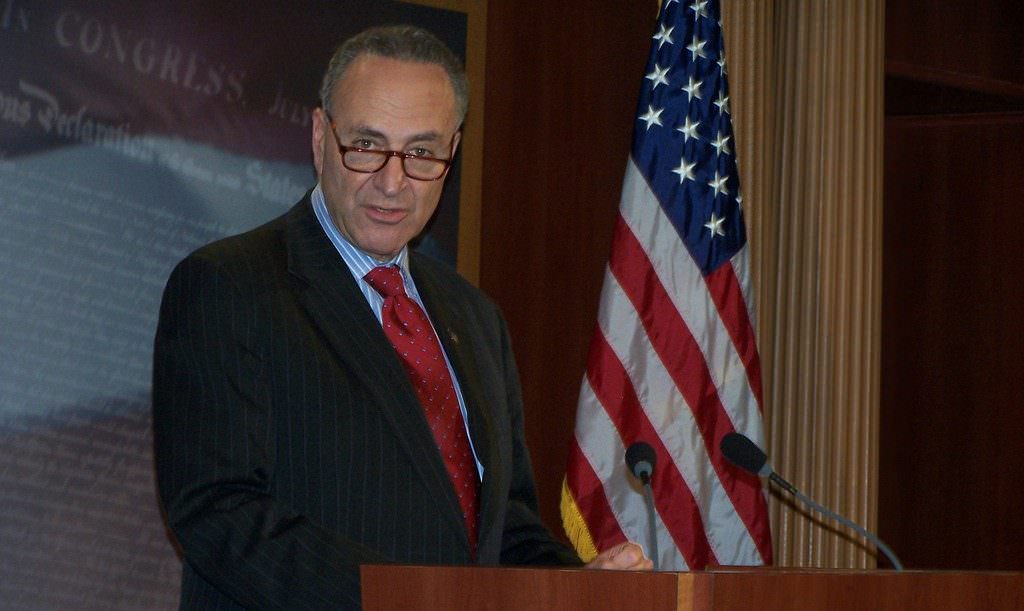 Hemp farmers are seeing an ally in U.S. Sen. Chuck Schumer, a Democrat from New York and the U.S. Senate Minority Leader, who is pushing federal agriculture officials to delay enforcing new hemp production rules until 2022.

Schumer asked the U.S. Department of Agriculture on Friday to delay issuing the final rules for the U.S. Domestic Hemp Production Program because of the coronavirus pandemic to the U.S. economy.

“Regulating this rapidly-emerging industry is a must, but the timing of new regulations is important and the current economic crisis must be considered,” Schumer said.

The delay would allow hemp farmers to continue operating under the 2014 Farm Bill pilot program while growing the industry and creating jobs, Schumer said.

Before COVID-19, New York’s industrial hemp industry was growing significantly and on path to be an “indispensable crop in New York’s agricultural future,” Schumer said.

Licensed acreage among hemp farmers has decreased year over year from 2019, with hemp insiders projecting less than half of that will be planted in 2020.

Critics of the USDA’s interim final rule have said compliance would impose financial burdens, both on farmers and the state agencies that must carry out sampling and testing. Compliance costs for following the USDA’s new rules are more than $17,000, and farms would have to pay approximately $700 per sample for testing, according to the USDA’s calculations.

Schumer’s request to delay the rules comes on the heels of requests from the National Industrial Hemp Council and the National Association of State Departments of Agriculture, who said “many states will be unable to meet” the Oct. 31 deadline to switch to the new rules for hemp production.

U.S. Senators Ron Wyden and Jeff Merkeley from Oregon have also asked federal officials to delay implementation of the final rules for hemp growers “until regulatory obstacles are fully addressed.”