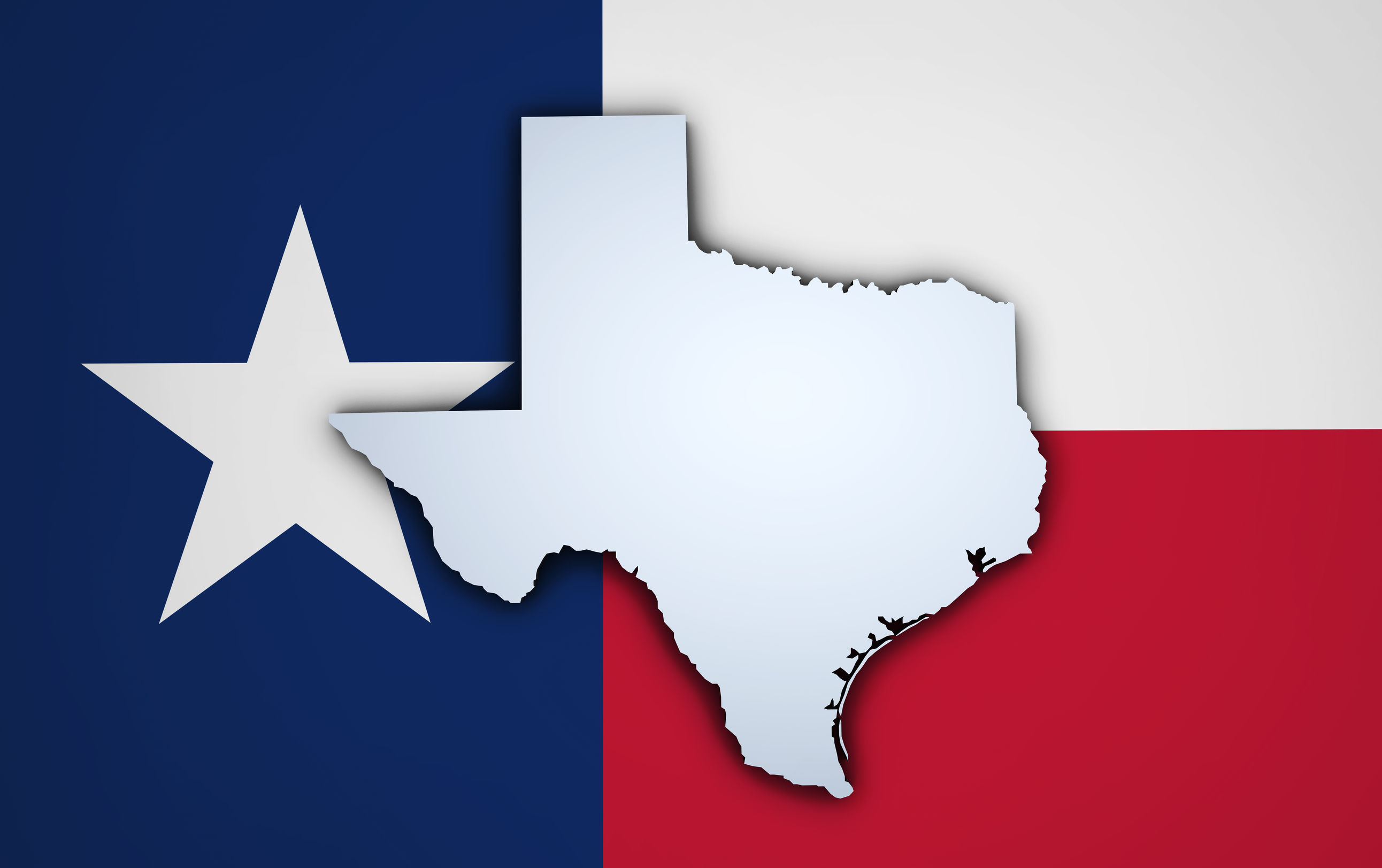 A Florida truck driver who was stopped twice last month driving hemp from California to New York is now considering a lawsuit against Texas authorities who jailed him and charged him with felony possession of marijuana.

Aneudy Gonzales was stopped for a traffic violation near Conway, Texas, on Dec. 5. Texas Highway Patrol seized roughly 3,350 pounds of what they thought was marijuana, Lubbock TV station KCBD reported.

Court documents say Gonzalez was also stopped by police in Arizona but was let go when they determined the load to be legal hemp. Transportation of hemp across state lines became legal when the 2018 Farm Bill was passed.

The Texas charges were dismissed Thursday, but Gonzales’ lawyers now say the driver is considering a lawsuit while they pursue getting the hemp returned.

“We will now be seeking the return of property and just compensation for our client losing a month of his life in the custody of the U.S. Marshals,” Dallas law firm Roper & Mehler wrote on its Facebook page.

The attorneys did not say who grew the hemp or who bought it.