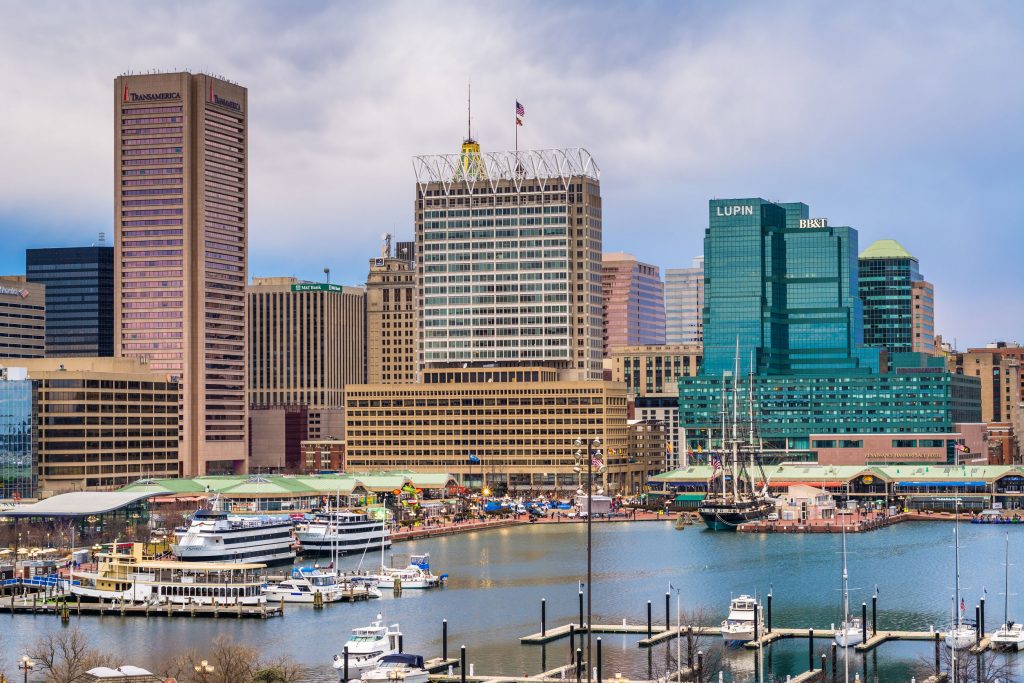 The U.S. Department of Agriculture gave the green light to plans from the state of Maryland and the Lower Sioux Indian Community in Minnesota.

The two new approved plans bring the USDA’s tally of approved state, territory and tribal plans to 55. The department is also charged with regulating individual growers from New Hampshire and Mississippi, which have opted against running their own programs.

However, lawmakers have recently ramped up pressure on the USDA, asking the agency to delay implementation of the final hemp production rules, with the 2014 pilot expiration quickly approaching on Oct. 31.

Maryland announced in January that it would continue operating under the 2014 pilot research program for the 2020 season.

The state legalized hemp production in April 2018, with no limits on how the plant can be used.