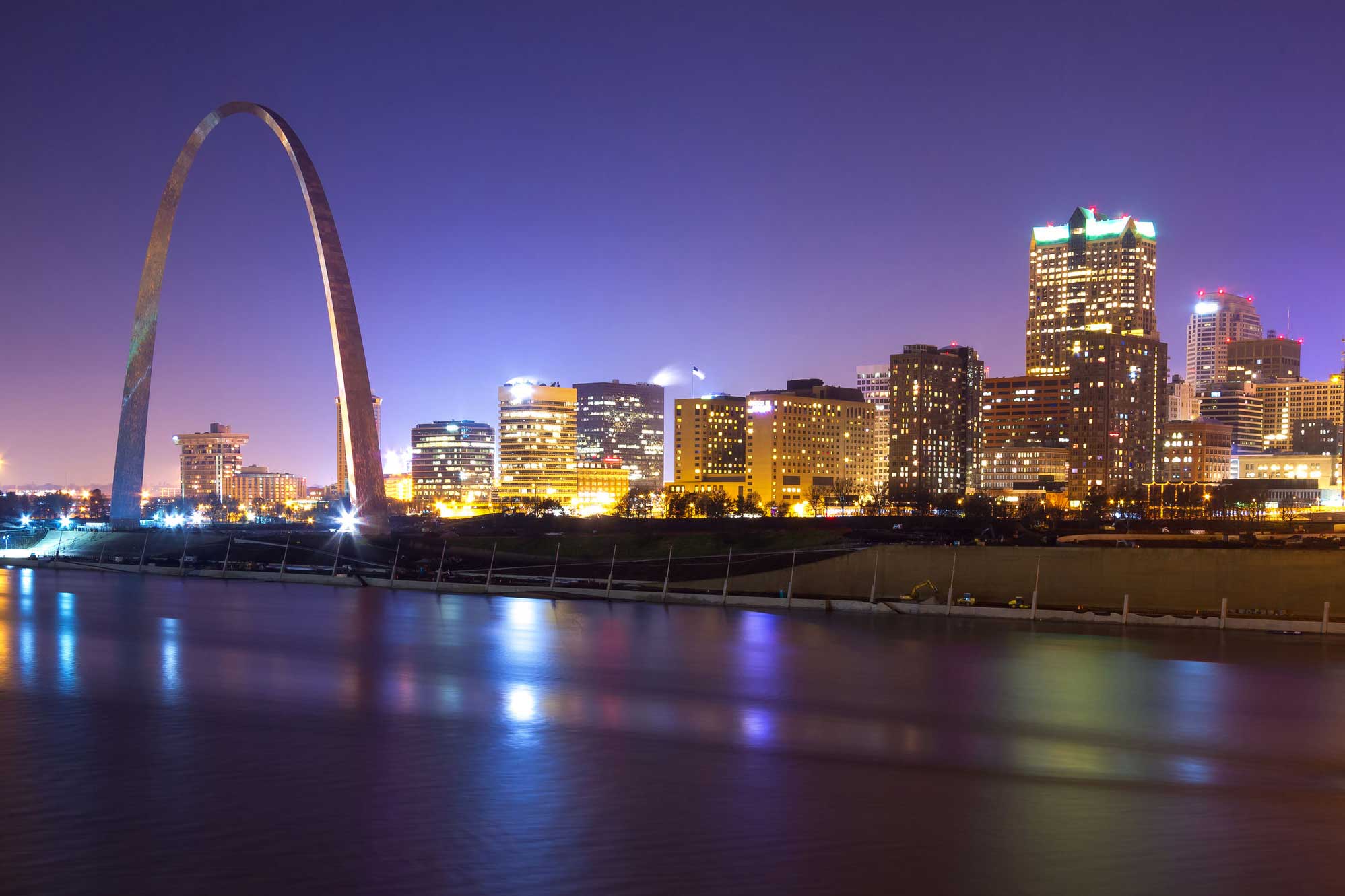 The state’s Department of Agriculture announced the approval Wednesday. The state will charge:

Missouri was among the states that chose to operate the 2020 growing season under the 2014 pilot hemp program, the rules for which expire Oct. 31.

However, the USDA approved Missouri’s plan without requiring changes to existing state regulations. The plan approved by the USDA will be the regulatory framework for the 2021 growing season.

“This approval is a testament to the hard work our team has put in to open up a new regulatory framework for growers looking to diversify their operations,” said Director of Agriculture Chris Chinn.