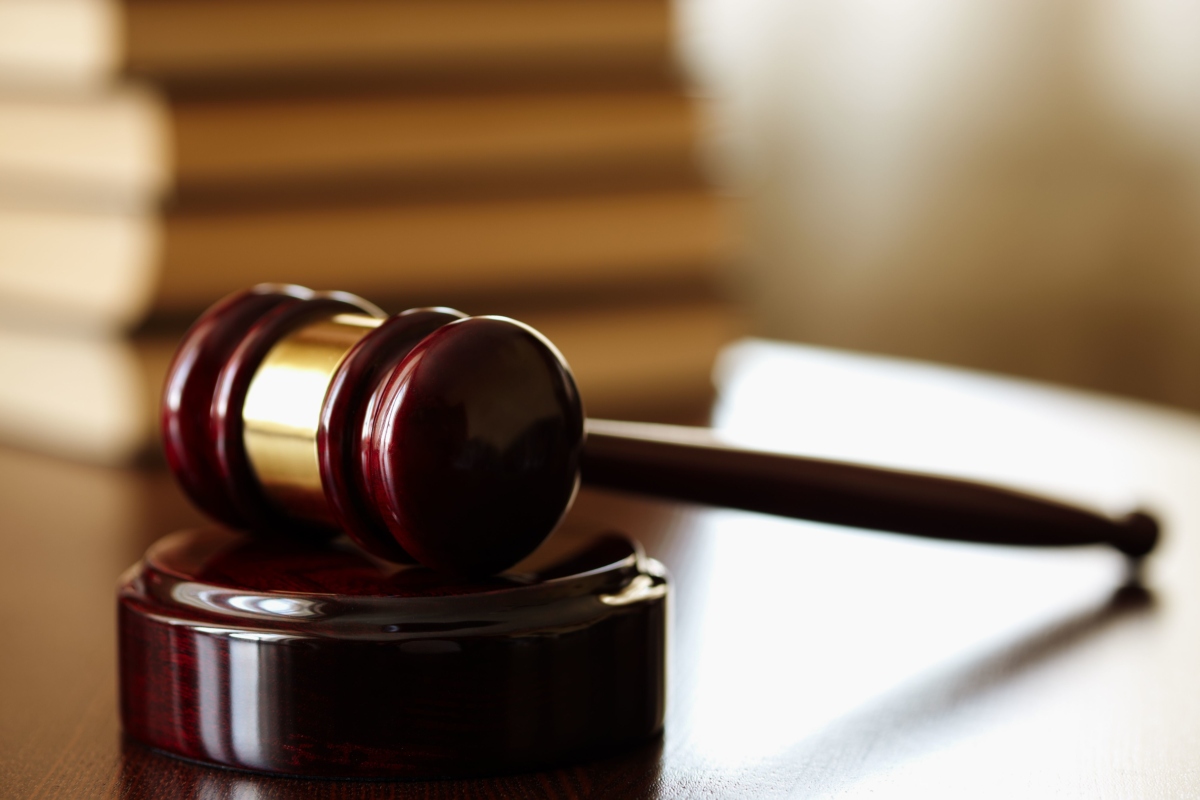 Tyler Baker of Underhill, Vermont is the named plaintiff but the lawsuit is seeking class-action status.

Baker’s attorney says Baker has no business relationship with Native Hemp and never signed up to receive their texts.

Bakers attorney’s accuse Native Hemp of violating Telephone Consumer Protection Act and ask the court to order them to stop sending unsolicited texts. The lawsuit also seeks, among other things, a jury trial and that Baker and any other plaintiff allowed to join the legal action get $500.00 per unlawful text …”

In April, a Denver man filed a similar lawsuit against an operator of marijuana stores in Colorado, Massachusetts and Nevada.