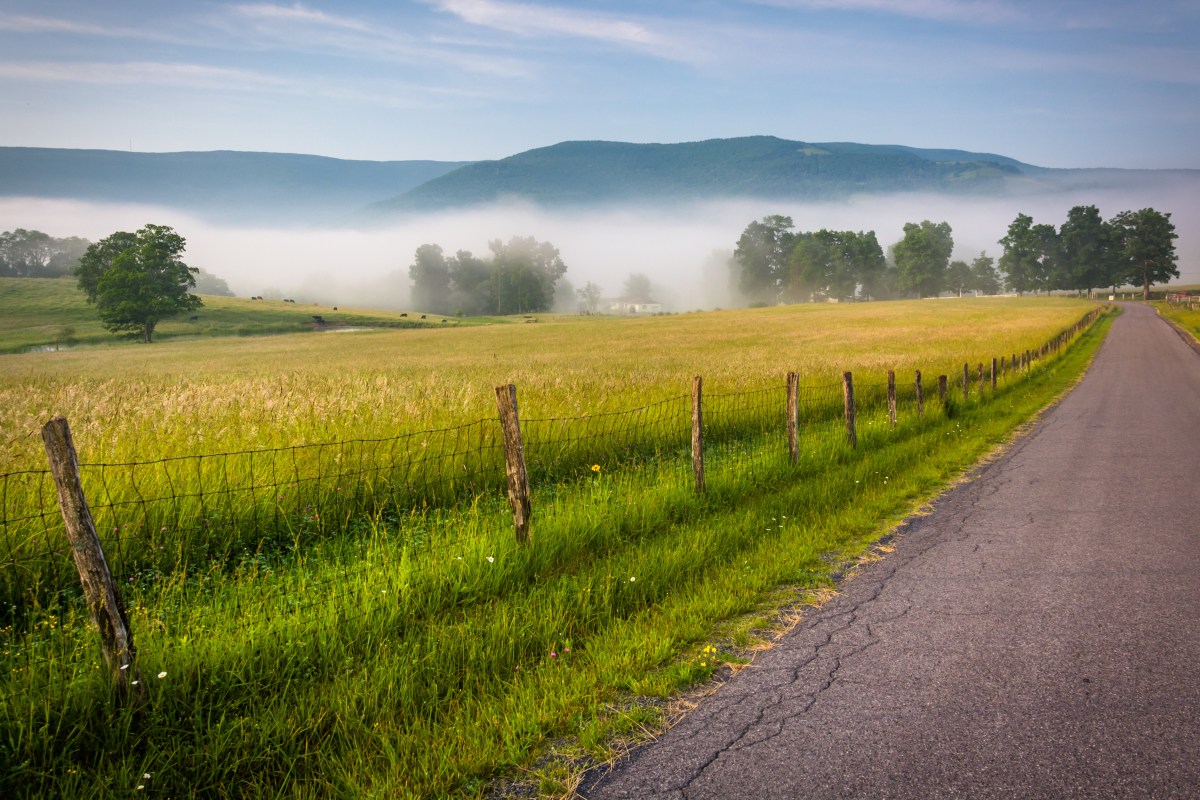 Federal agriculture authorities have awarded $200,000 to a West Virginia University professor to study what leads to inconsistent levels of THC in hemp plants, sometimes above what’s legal.

Michael Gutensohn, an assistant professor of horticulture  will be collaborating with two former WVU faculty members for the project, which includes seeing what genetics and environmental factors lead to THC accumulation in plants. The study is funded by a research arm of the U.S. Department of Agriculture, the National Institute of Food and Agriculture.

Gutenshon says evidence that environment plays a role in a hemp plant’s THC level has been circumstantial and not scientifically analyzed, according to the West Virginia Explorer.

Gutenshon still study hemp grown in high temperatures, in drought, varying light intensity, with different amounts of fertilizers to cover the different environments the plants would be planted in.

After analyzing the different environmental effects on hemp, Gutenshon and his team will try to genetically modify the plant.

“Whenever you see such a response in a plant, it normally means there’s genetic regulation happening,” Gutenshon said. “To ultimately solve this problem, we need to have a better understanding of the genetic regulation.”