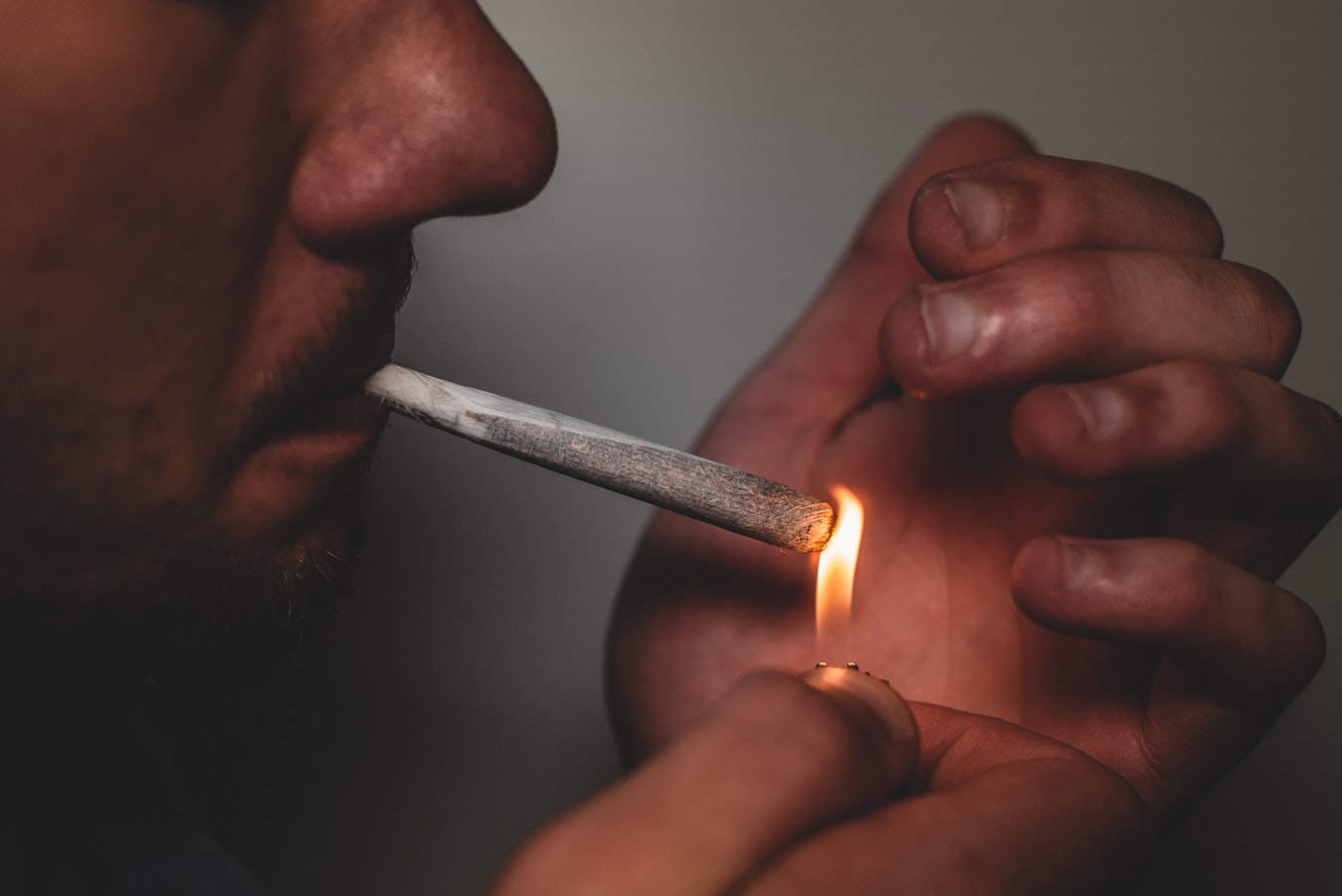 The proposal came at the request of law enforcement who say they have no way of distinguishing between marijuana and hemp when they’re on patrol, the Casper Star-Tribune reported. A state Senate committee defeated it earlier this week

“I just don’t know what this bill does,” Miyamoto said. “I think a lot of it still needs to be adjudicated in how it gets regulated. … We just don’t have a lot of certainty about who is supposed to be doing what with hemp right now.”

Hemp producers who testified against the bill told lawmakers the proposal would stall the industry’s growth in the state.